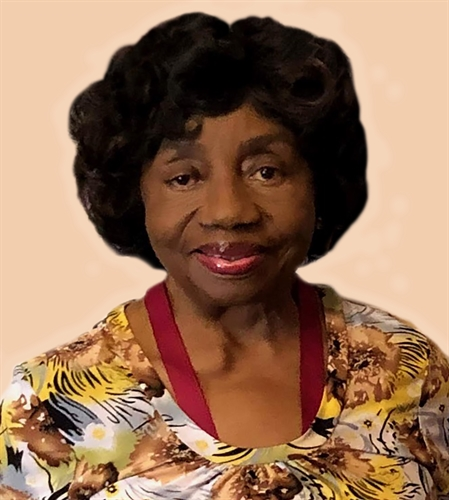 One trait that is needed on your Christian walk of faith is selflessness. Rosa Luz Hamilton Jones daughter of Muriel Eloisa Dixon Olivares Miquet and Phillip Jones was born on July 5, 1940 second to her twin sister Luz Rosa Hernandez in Vertientes, Camagüey Cuba. Those cultural roots and humble beginnings molded Rosa into an amazing Cuban woman who would later migrate to the US with her mother and sisters (1959) and raise a family in Brooklyn, New York as the loving spouse of Juan Alberto Hamilton. Did she live the American Dream? She sure did! Sometimes we worry about ourselves and our wants rather than wanting to give others our time and our help, but this was not our Mother. Rosa Luz Hamilton (Rose, Gueli, Mami, Rosi, Mom, Rosa, Rosibiri or how ever you called her) had empathy for others and always put herself in someone else’s shoes. She never needed a reason to serve and help others, she just did and she did it genuinely, without expecting anything in return. But don’t get confused because she would also be there to give you a pull up as many times as needed.

Selflessness is loving other people — it is being patient and kind, it is not being envious of what other people have, it is not rude to other people. The lesson here for us all from Rosa’s 81 years on earth is: “Learn to love without condition. Talk without bad intention. Give without any reason. And most of all, care for people without any exception.”  For those who knew her felt her guiding light and her most faithful supporting spirit. We are comforted knowing she is still one of our angels. Even with her multiple ailments she continued strong and determined. We still hear her voice as she is always with us, encouraging us. What an exemplary woman, she never asked for anything for herself, she was always satisfied with what she had. “Rosa Luz” hija de Yemaya con un nombre que simplemente era una indicación de su carácter. Our number one cheerleader no matter whatever we did. “We love you so much!”

Share Your Memory of
Rosa
Upload Your Memory View All Memories
Be the first to upload a memory!
Share A Memory