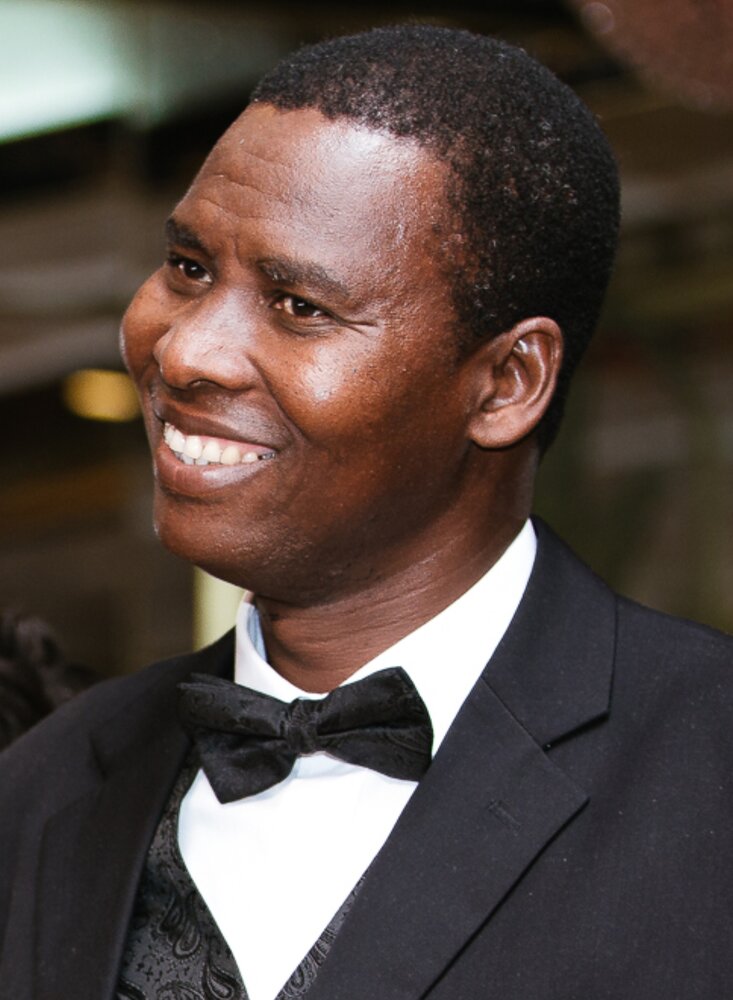 Koffi Raymond Mawoulawe Gnagniko was born in Vogan, Togo on June 24, 1960 and passed on October 4, 2021. Born to Josephine and Michel Gnagniko, he was the eldest of 7– 4 brothers and 3 sisters. Raymond moonlighted as many things over the course of his life, but he was best known for dedicating his life to spiritual matters as one of Jehovah’s Witnesses. He was baptized as one of Jehovah’s Witnesses at the age of 14, in 1974 serving for a total of 47 years. He was known by all as a boisterous, zealous worshipper of Jehovah. If there was an opening in an conversation, he would find a way to share a spiritual truth with you. The truth was his life in every way. In fact, one of his favorite scriptures was Proverbs 23:23–“Buy truth and never sell it.” He frequently said that after sacrificing and giving so much in service to Jehovah, there was no sense in leaving him. A beloved elder, I could spend all night reading the messages I received about the effect he had on almost everyone he met. He was warm, infectious, straightforward, the best bearhugger you’ll ever find. He encouraged all to give their best to Jehovah in whatever way they can, a living example to another of his favorite scriptures Philippians 2:12–“Keep working out your own salvation with fear and trembling.” Or as he would always say: ‘Fight for your own salvation.’ But he also understood that with that fight came blessings and consequences. So he would often remind us of Galatians 6:7–“Do not be misled… whatever a person is sowing, this he will also reap.” He leaves behind his beautiful, hardworking, capable wife Tina to whom he was married for 30years; his three children Shalom, Marie-Madeleine and Mardochee; as well as his son-in-law David. He is also survived by his mother Josephine, 5 siblings—brothers Maxime and Celestin, sisters Delali, Denise, Symphoriene and their families. Not to be forgotten are his in-laws and countless friends in Beverly, Flatbush and all those he came across in passing. This isn’t an obituary, this is a celebration of a husband, a father, a brother, a friend. We will see him soon—striding towards us with his long legs, big smile, thundering voice, most likely singing and a hug to make all our days.

Burial will be in Pinelawn Memorial Park, Farmingdale on Tuesday, October 12, 2021.

Please take advantage of the Tribute Wall tab to express your compassion and condolences over Koffi's passing.

Share Your Memory of
Koffi
Upload Your Memory View All Memories
Be the first to upload a memory!
Share A Memory