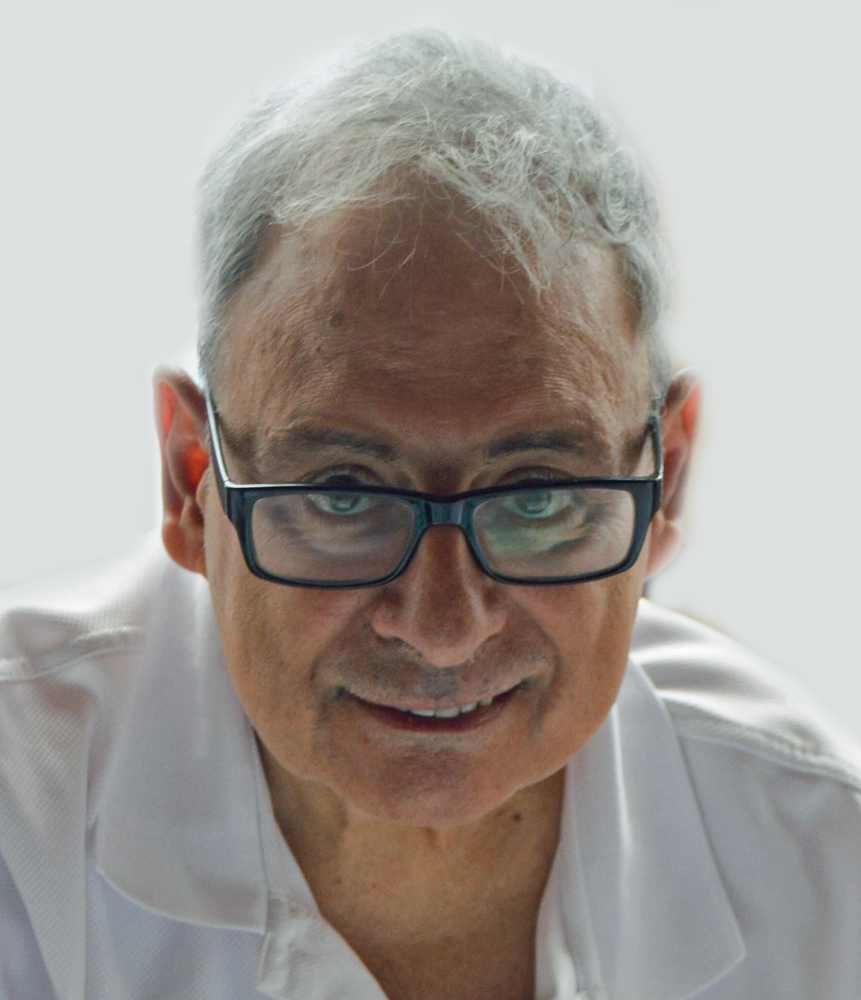 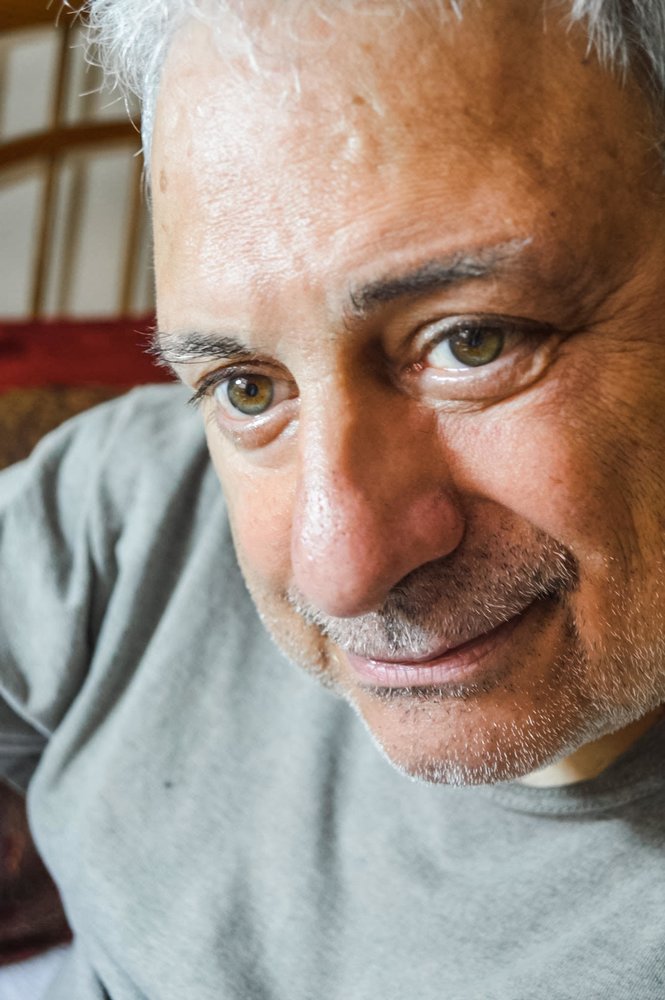 He attended Brooklyn Tech High School. He continued his education at Brooklyn College, graduating with a bachelor's degree in Chemistry. He attended a PhD program in Chemistry at CUNY Graduate Center until he was drafted into the U.S. Army Crime Lab. He continued his career working as a Forensic Chemist for the DEA for 33 years. He retired in 2002.

He loved fishing and collecting rare coins from around the world. He had a love for Sherlock Holmes and music, especially The Beatles. He would often sing around the house. He was well traveled and loved sharing those experiences with his friends and family.

He is survived by his wife of 29 years, Kathleen Barbato; his daughter Katherine Barbato; and his sister MaryEllen Douglass, his brother-in-law Richard Douglass, and his nephew Dexter Douglass. He was preceded in death by his father and mother, Joseph and Jennie Barbato

There will be a memorial held for Joseph at a later date.

In lieu of sending flowers, the family suggests sending memorial contributions to Joseph's Parkinson's group: Please CLICK HERE to be directed to the donation site.

Share Your Memory of
Joseph
Upload Your Memory View All Memories
Be the first to upload a memory!