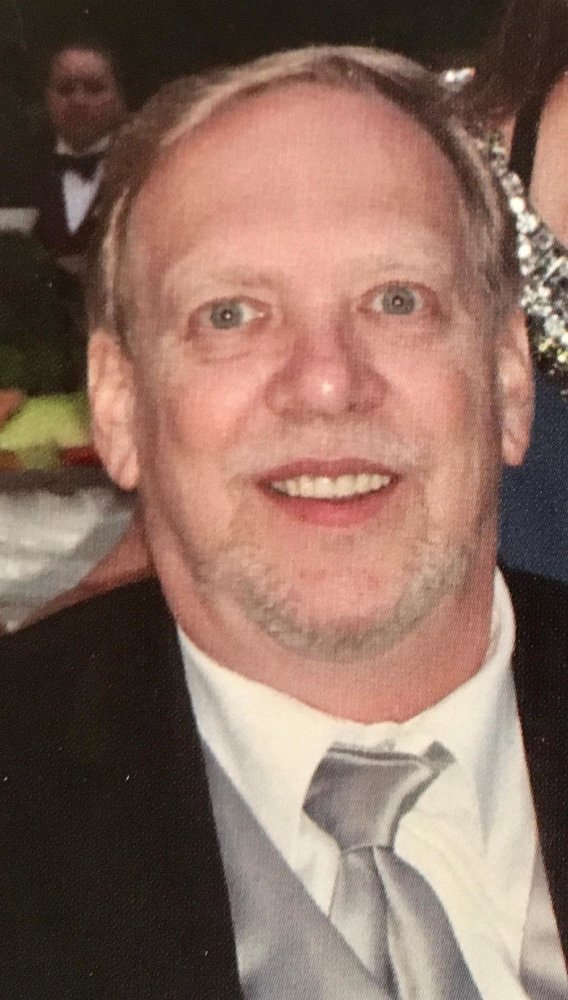 Edward Golembiewski passed away on Sunday March 29, 2020 at the age of 59.  Son of John and Doris Golembiewski, Ed was born in Brooklyn on November 5, 1960, the fourth of five children. He became a member of New York’s Boldest in 1987 and worked as a Corrections Officer on Riker’s Island until his retirement in 2007.

For a portion of his childhood, Ed lived with his cherished Aunt Joanie, Uncle John and cousins, Ginny and John Greg.  Ed always said that Aunt Joanie treated him as one of her own and called her every Sunday up until his death. He also shared many memories with his predeceased grandmother (Gram) at their house on Dahill Road.

Ed met his wife, Lucille while they were both teenagers working in the local Key Food.  He lovingly referred to her as “My Lu.” They married in 1982 with his cousin in law Michael as his best man and cousin in law Coleen as the maid of honor.  The four would continue to build memories together throughout the years.  Together Ed and Lucille built a life for themselves, raising three girls and buying a home together.  His daughters will remember him for his dedication to providing a better life for his family which included nightly family dinners, pursuing higher education and a love of music and sports. He was so proud of his three daughters – his favorite oldest, favorite middle child and favorite youngest. Whenever someone would say “Don’t you want a son?” he would respond – “What’s wrong with my 3 girls?” Ed was also embraced by his extended family. He had a loving and fun relationship with his mother in law Mary Jane. He was always up for an adventure or long car ride to his sister-in-law, Mary's, and enjoyed spending time with all his sister-in-laws, brother-in-laws, and will be remembered as the fun uncle to all of his nephews.

Ed enjoyed several hobbies.  He was a jack of all trades, always working on little projects. Having three daughters, he was a novice Barbie house and accessories builder, but also taught his daughters how to plaster actual walls. He loved to play the drums and could be heard playing Miami 2017 from his basement in Gerritsen Beach on numerous occasions.  He was known to create his own mix tapes and would DJ many family parties.  His love of music extended to the Beatles, of which he was obsessed.   He also loved to draw and many of his sketches include John, Paul, George and Ringo.

Ed is survived by his dedicated wife, Lucille, oldest daughter and her husband, Erin and Jeremy, middle daughter and her husband, Megan and Michael and youngest daughter, Caitlin; along with his grandchildren, Oliver Elijah Rubin, Zoe Mae Golembiewski Bendall and Henry James Rubin.  He was predeceased by his dear brother Theodore (Teddy). He is also survived by his Aunt Joanie, Uncle John, Aunt Maureen, Uncle Eugene, and many cousins including his doting cousin Kathy.

In lieu of flowers, the family requests a donation be made in the honor of Edward Golembiewski
to the non-profit organization, Thrive For Life.
Donations may be made online by following this link: Thrive For Life

Share Your Memory of
Edward
Upload Your Memory View All Memories
Be the first to upload a memory!