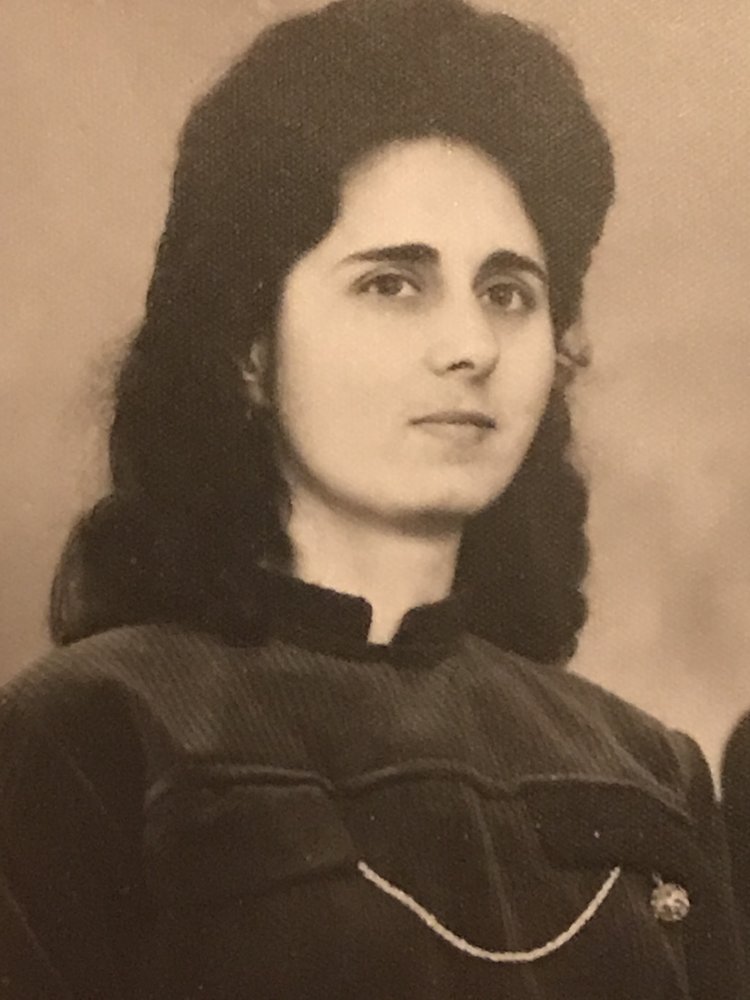 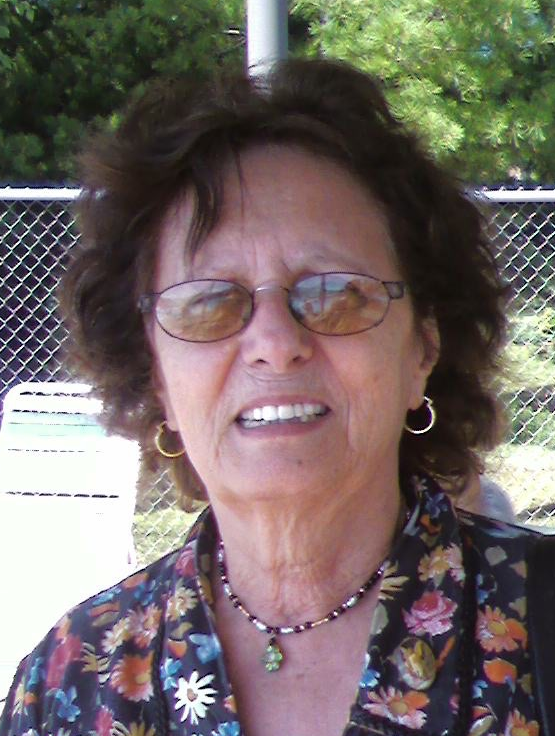 Visitation at the Funeral Home

It is with great sadness that the family of Caterina (“Nina”) Baldo announces her passing on November 5, 2019, at the age of 88.  Nina will be remembered lovingly by her two sons, Brian and Anthony, her siblings Concetta, Nicolina, Maria, Vito, and Antonio, her beloved grandchildren, Julianna and Isabella, her daughter-in-law, Vaishali Bakshi and her family, and the many dear friends, colleagues, and neighbors who graced her life.

Nina was born in Perito Cilento, a mountain village in southern Italy not far from the Amalfi coast. Cilento, a UNESCO World Heritage site, is renowned for its natural beauty and for countless historical landmarks dating back to the ancient Greeks and Etruscans. Nina would often tell stories of working the family farm together with her siblings, raising vegetables and small livestock, and pressing oil from olives grown in steep, terraced groves.  The setting was breathtaking: Nina spoke of ancient cobbled streets shaded by fig trees, and mountaintop views of an expansive valley stretching to the Tyrrhenian Sea.  The work, however, was extraordinarily hard.  The steep land was tough to farm, and there was practically no mechanization of labor.  At times, there was little to eat.  These conditions necessitated selflessness, family cooperation, and a great deal of independence and responsibility at a young age.  Older children watched the younger ones, and even the smallest child helped in some way---the survival of the family depended on it. These experiences instilled a great love of family, prudence, modest living, and a strong work ethic that Nina carried throughout her life.  Nina remained in close contact with her brothers and sisters in Perito, up to the final weeks before her passing.

Nina lived in Perito until, at age 36, she met her husband and love of her life, Antonio (Tony) Baldo.  The two first met briefly when Tony was on furlough during his service in World War II.  Many years later, the two met again while Tony was visiting relatives in Perito.  They fell in love, and were married in an ancient stone church overlooking the peaceful mountains and valleys of Cilento.

Nina and Tony moved to Tony’s home in Brooklyn, NY.  At first, life in Brooklyn was hard for Nina.  She felt isolated by the language barrier and by the physical distance from her beloved Perito. During this time, Nina was sustained by Tony’s boundless love and devotion, and the friendships she formed with her sisters-in-law and the neighbors in Nina and Tony’s close-knit Brooklyn community.  Nina often spoke of the sisterhood she shared with these wonderful friends.  She considered their children as her own, and vice-versa, and was profoundly grateful for the presence of these relationships in her life.

Nina began to thrive in her new surroundings.  She was kept busy raising two rather rambunctious boys, Brian and Anthony, while Tony worked long days as a professor at City College. Nina devoted herself to providing a wonderful home for her ‘guys’.  This included exercising her prodigious culinary talent in preparing delicious, authentic Italian meals.  She practiced the tenets of the Mediterranean Diet long before it rose to pop-culture awareness.  In keeping with the small-town hospitality of her childhood, she opened house and table to friends and neighbors.  Anyone who has experienced a ‘Nina dinner party’ can attest to the bounty of amazing food, all carefully prepared from scratch (including the bread; Nina had her own secret adaptation of a Perito recipe for hard-crust wheat bread with the subtle flavor of fennel).  Often, ingredients were obtained from Nina’s extensive and beautiful vegetable gardens. Nina knew her audience.  She remembered everyone’s likes and dislikes, and went out of her way to ensure there was something for everyone.

When Tony retired in the early 1990’s, Nina decided to embark upon a new adventure.  Through hard work, she obtained her GED and certification to teach as a paraprofessional in the same Special Education program at Edward R. Murrow High School from which her son, Anthony, had graduated (Anthony was diagnosed with Autism Spectrum Disorder as a young child).  In the process of obtaining her credentials, she obtained an Associate’s Degree in Fine Arts from Kingsborough Community College.  Nina worked at Murrow HS until her retirement at the age of 80.  She was widely known as a tireless and selfless worker, and a patient and loving mentor to her students.  She developed many deep friendships at Murrow.  At the same time, Nina’s studies at Kingsborough had unlocked her native talent for art.  Always an excellent clothes designer from her Perito days, Nina’s more recent studies introduced her to new media, and in short order she began to produce magnificent paintings in acrylic and oil, sculptures in serpentine and plaster, and beautiful ceramics.  Tony was an enthusiastic supporter of these endeavors. Often the two of them would go on driving adventures in rural New Jersey, where they had discovered an outcropping of serpentine.  Some of Nina’s work was displayed at Kingsborough, and Nina also generously supplied paintings and sculpture to her family and friends, including a magnificent serpentine piece she created as a wedding gift to her son, Brian, and his wife, Vaishali.

Throughout all of these life experiences and adventures, Nina remained true to herself.  She was a soft-spoken, kind woman with a huge heart.  She worked endlessly to ensure the comfort of those around her.  She was a wonderful, loving, devoted mother and grandmother.  She was very proud of her grandchildren Julianna and Isabella, and cherished every moment she spent with them.  Later in life, after Nina had been diagnosed with progressive Alzheimer’s-like dementia, it was her interactions with Julianna and Isabella that most reliably brought smiles to her face.

During the course of her struggle with dementia, Nina was blessed with the kindest health aides one could ever hope for.  She developed deep connections with all of them, and loved them as if they were her own daughters.

Last but certainly not least, Nina was deeply devoted to her Roman Catholic faith.  She was a daily church-goer for as long as she was able, and often worked religious themes into her artwork.  For example, she painted a dramatic piece illustrating the Crucifixion which now hangs in the Our Lady Help of Christians parish rectory.

It has been said, “work is love made visible.”  Nina’s life is a testament to this truth.  We will profoundly miss her humble demeanor, her talents, and, most of all, the endless work she did to provide love and hospitality to all those fortunate enough to cross her path.  She left the world a more beautiful place.  She will never be forgotten.

Share Your Memory of
Caterina
Upload Your Memory View All Memories
Be the first to upload a memory!