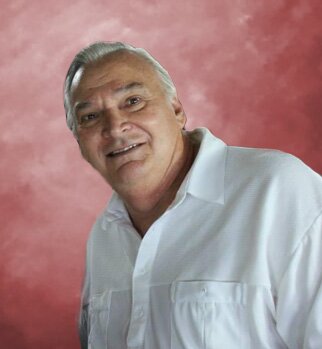 Please share a memory of Peter to include in a keepsake book for family and friends.
View Tribute Book

He is survived by his children Peter Anselmo (Leilani) and Barbara Lee Walsh (Darrin McBride.)

Brother to Elvira Anselmo and the late Nicholas Anselmo (the late Agnes Anselmo.)

Brother-in-law to Susan and Robert Miller.

Eternal rest grant unto him, O Lord, and let perpetual light shine upon him. May Mr. Anselmo's soul and all the souls of the faithful departed, through the mercy of God, rest in peace. Amen.

Please take advantage of the Tribute Wall tab to express your compassion and condolences over Mr. Anselmo's passing.

Share Your Memory of
Peter
Upload Your Memory View All Memories
Be the first to upload a memory!
Share A Memory