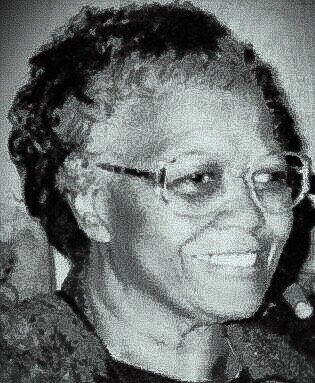 Please share a memory of Geraldine to include in a keepsake book for family and friends.
View Tribute Book

When she died, she attained the Davidic promise of Psalm 3:1 & 2.

“…forget not my law, but let thine heart keep my commandments: for length of days, and long live and peace, shall they add to thee…”

She graduated in 1953 from The Montefiore Hospital as a licensed practical nurse, then for more than five decades, she pursued her profession: first at Montefiore, Lebanon, and Bronx Hospitals in the Bronx, New York City; then at Mt. Sinai Hospital in Manhattan; at Brooklyn Woman’s Hospital and at Maimonides Hospital in Brooklyn, and The Jewish Home for the Aged in Brooklyn.

A convert to Adventism at the early age of 13, she was baptized (1954) and attended City Tabernacle Church in Manhattan, New York City, where she was a choir member.

In or about 1975 she became a member of Coney Island Seventh Day Adventist Church, Brooklyn, where she remained a member until death. She participated in community and social activism with the Dorchester Senior Citizens’ Center where she sang with their vocal ensemble as it performed at school s and hospitals; and she was a member of Visions, for senior citizens. And while an impaired senior citizen, she studied Tai Chi, and travelled throughout the Bahamas, Canada and the United States.

The funeral will be held at Brooklyn Faith Seventh-day Adventist Church on Monday, December 19, 2022 at 9:00 AM.

Share Your Memory of
Geraldine
Upload Your Memory View All Memories
Be the first to upload a memory!
Share A Memory