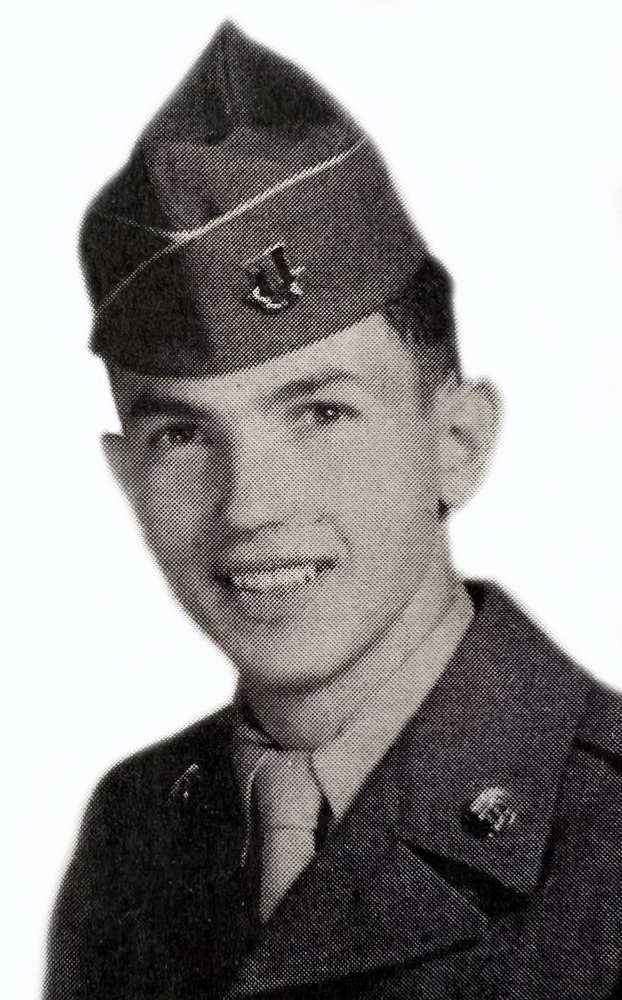 Please share a memory of Richard to include in a keepsake book for family and friends.
View Tribute Book

Richard J. DiCristi, age 90, of Brooklyn, New York passed away Tuesday, October 18, 2022. Mr. DiCristi was born September 23, 1932 in Brooklyn, NY. He is the son of the late Daniel and the late Margaret (nee Johnson) DiCristi.

He is reunited with his beloved Jean N. DiCristi.

Brother to Robert DiCristi, the late Daniel DiCristi and the late Edward Richerson.

The funeral procession will depart Marine Park Funeral Home at 10:00 AM on Friday, October 21, set to arrive at Pinelawn Memorial Park, Farmingdale at 11:00 AM.

Please take advantage of the Tribute Wall tab to
express your compassion and condolences over Mr. DiCristi’s passing.

For those who wish to send a floral tribute to the wake service,
please call Floral Fantasy Florist at 718-238-6978
or CLICK HERE to be directed to their website.

Share Your Memory of
Richard
Upload Your Memory View All Memories
Be the first to upload a memory!
Share A Memory