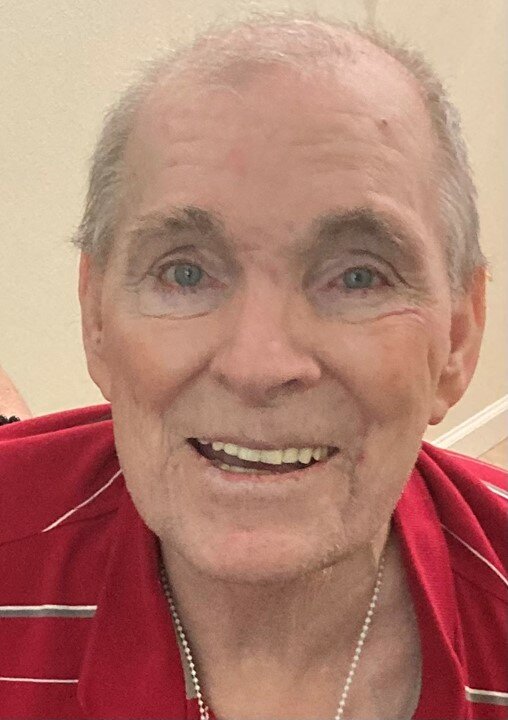 Please share a memory of Daniel to include in a keepsake book for family and friends.
View Tribute Book

Dan Garde was born on June 17, 1940 in Flatbush, Brooklyn, NY to Mary (née Callahan) and Dan Garde Sr. He was the oldest of five children and attended Our Lady Help of Christians Grammar School.  Dan showed an affinity for sports and academics and was awarded an Academic Scholarship to Brooklyn Prep High School.  He graduated High School with honors and was awarded a scholarship to Fordham University in 1958.

At Fordham, Dan signed up for Army ROTC and the Pershing Rifles, a military fraternity. After he graduated Fordham University as a 2nd Lieutenant with a Regular Army Commission, Dan led a platoon in the 82nd Airborne Division at Fort Bragg, NC. When he volunteered to serve in Vietnam, he was assigned as an Advisor to the 30th Vietnamese Ranger Battalion. Dan’s next assignment was as the Supply Company Commander of the 101st Airborne Division at Camp Eagle, South Vietnam.  “A Company” provided all the food, fuel, ammunition, protective clothing and barrier material for a 15,000-man division.  While on R&R in Saigon he met Kim, his future wife. Dan and Kim were married in a Catholic Church in Saigon in December 1965.

When Dan and Kim returned to the US, Dan was assigned as an Advanced Infantry Training Company Commander at Fort Polk, Louisiana.  Kim gave birth to two children, Kim Marie and Daniel, while there.

After resigning from the Army in July 1973, Dan took a job as a Safety Officer in a glass bottle manufacturing plant in Carteret, New Jersey. In March 1974, Kim gave birth to their third child Michael in Edison, NJ.

Dan went on to earn a Master’s Degree in Occupational Safety and Health from NYU. In 1981 he was hired as The Safety and Training Director of Exxon’s Bayway Refinery in Linden, New Jersey. Dan worked at the Bayway Refinery for 10 years until he was recruited by the Hess Oil Refinery in St Croix, Virgin Islands. Dan worked as the Safety Director for Hess Oil for 10 years until he retired in 2001.  He pursued his passions of fishing, opera, and Yankees baseball during retirement. Dan peacefully took his last breath on August 21, 2022.

Dan's funeral will be held at Our Lady Help of Christians Church on the corner of Avenue M and East 28th Street in the Midwood section of Brooklyn, NY. The funeral Mass will be at 10:30 AM on Friday, September 30, 2022. Burial will be at St. John's Cemetery in Middle Village following the Mass. The Marine Park Funeral Home on Quentin Road at Marine Parkway (about 1 mile from OLHC) has been booked for visitation on Thursday September 29th for the hours of 2:00 - 5:00 PM and 7:00 - 9:00 PM.

In lieu of flowers, please consider donating in honor of Dan Garde’s memory to one of the following organizations:

Share Your Memory of
Daniel
Upload Your Memory View All Memories
Be the first to upload a memory!
Share A Memory