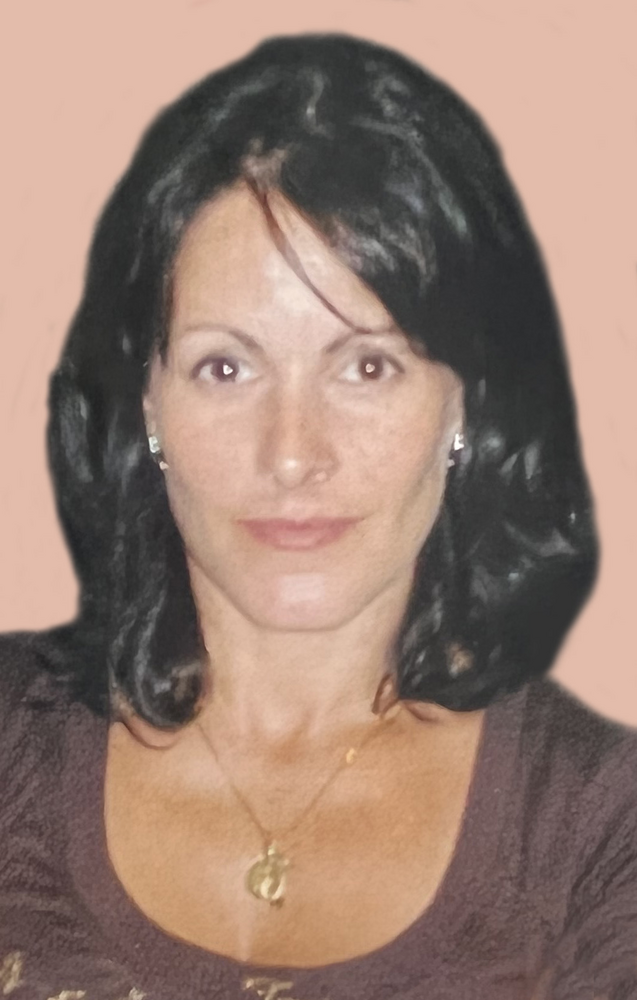 On Saturday, April 23, 2022, Lori DeMario-Santiago, loving daughter, wife, mother, and grandmother, passed away at the age of 58.

Lori was born on April 21, 1964, in Brooklyn to Gerald and Rosemarie DeMario. Lori worked as a Paraprofessional Educator in the NYC Public Schools for 20 years. Lori met Rafael Santiago Jr in 2002. They later married in 2007.

Lori was devoted to her Catholic faith. In her earlier years, she taught as a Catechist in Resurrection Church. Lori was a faithful member of Good Shepherd Church. She and Ralph together became Eucharistic Ministers and were members of a loving and supportive prayer group.

Lori is survived by her parents, Gerald and Rosemarie, her husband Rafael, her three daughters Lindsey, Whitney, and Kimberly, and her five grandchildren, Jonathan, Andrew, Anthony, Daniella, and Michael.

The visitation for Lori DeMario-Santiago will be
held at Marine Park Funeral Home
on Tuesday, April 26, 2022,
from 2:00 - 5:00 PM & 7:00 - 9:00 PM.
There will be a Mass of Christian Burial celebrated
at Good Shepherd Roman Catholic Church
on Wednesday, April 27, 2022, at 9:45 AM.
The Funeral Mass will be live-streamed,
if you wish to watch virtually please
follow the link below for access.
Good Shepherd Funeral Mass
The Committal Service will immediately follow
the Funeral Mass at Pinelawn Memorial Park.

Share Your Memory of
Lori
Upload Your Memory View All Memories
Be the first to upload a memory!
Share A Memory