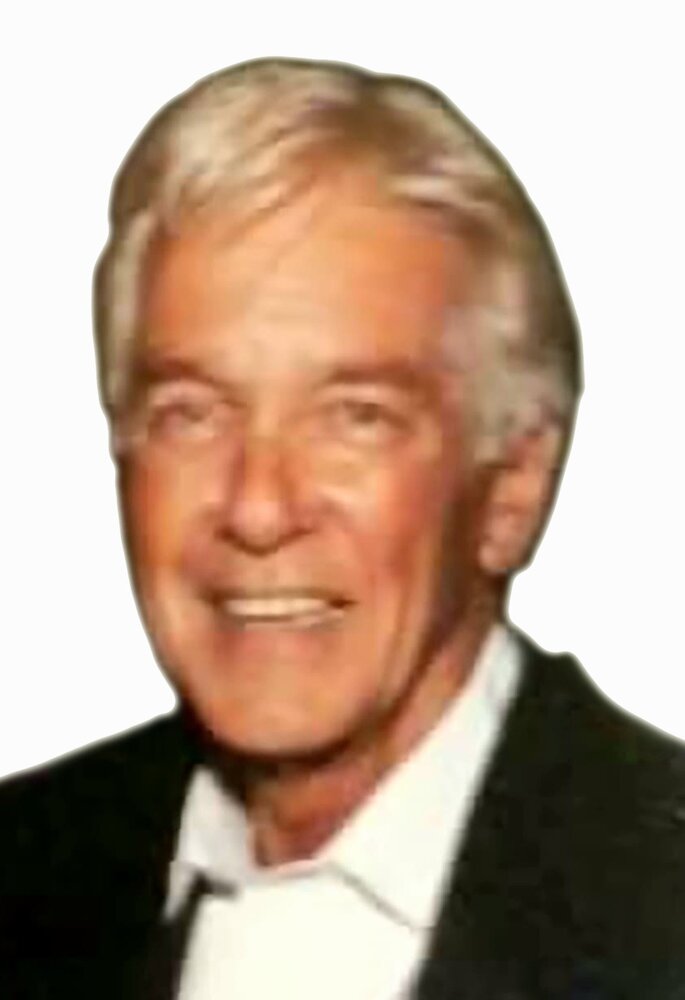 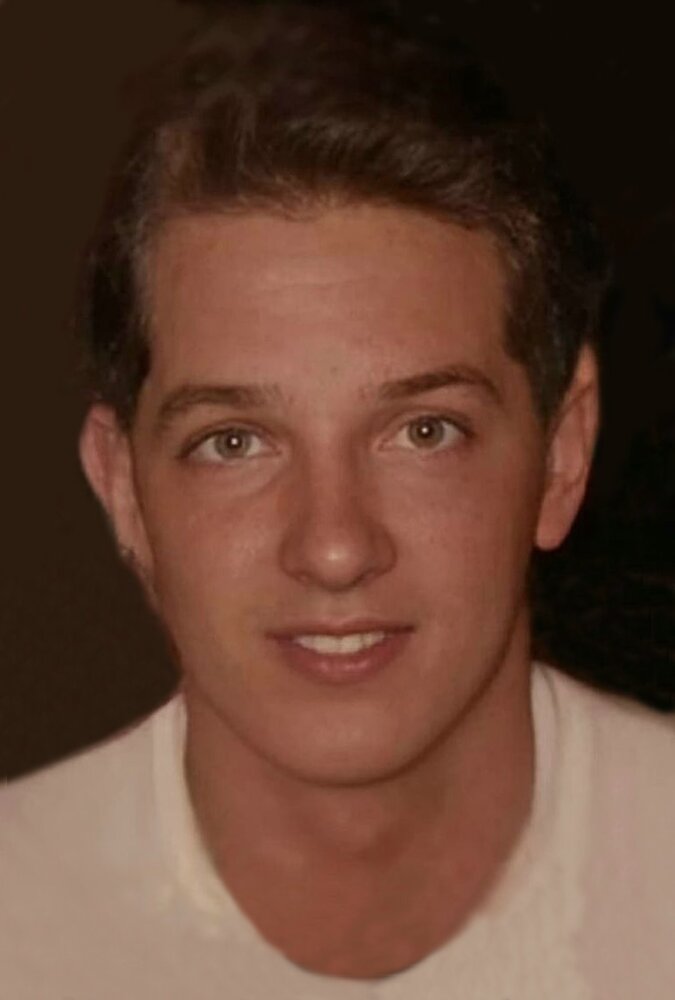 Robert Claude Gilliam, "Poppa" as his kids and grandkids called him, "Bobby" as his parents and brothers and sisters knew him, of Brooklyn NY passed away at 9:55pm on Monday March 28, 2022 in Brooklyn NY. The visitation will be held at Marine Park Funeral Home, 3024 Quentin Rd Brooklyn, NY 11234, Thursday, March 31, 2022, from 4 to 9pm. There will be a prayer service at 8pm that night. The funeral service will be held at Good Shepard Lutheran Church on Friday, April 1, 2022 at 10am - The family will be meeting at the funeral home at 9am. There will be a final service at Green-Wood Crematory following the church service.

Robert was born in Obetz, Ohio to Claude and Gladie Gilliam on April 30, 1944. He joined the US Navy in 1964 and served, with honor, until discharged in late 1967. Robert then went on to a long and distinguished career as a postal mechanic until he retired.

While he was in the Navy he met and fell in love with Barbara Olsen from Brooklyn NY. They lovingly raised 7 children together and doted on each one. In turn, these children went on to give him 19 grandchildren and 6 great grandchildren.

He is preceded in death by his father Claude, his mother Gladie, his sister Wanda, his brother Richard, his son in law Edward, his granddaughter Sofia and his grandson Angel.

Robert will always be loved and missed by many, and not just his family. He was a larger than life figure, with a heart to match, and no soul that crossed paths with him didn't benefit from his kindness and generosity. He always had a smile on his face, a kind word in his mouth, and love in his heart for everyone that was blessed with his presence.

We will always love, and miss you Poppa...the world is a lesser place for your absence.

Please take advantage of the tribute Wall tab to express
your compassion and condolences over Robert's passing.

For those who wish to send a floral tribute to the wake service,
please call Floral Fantasy Florist at: 718-238-6978
or CLICK HERE to be directed to their website.

Share Your Memory of
Robert Claude
Upload Your Memory View All Memories
Be the first to upload a memory!
Share A Memory