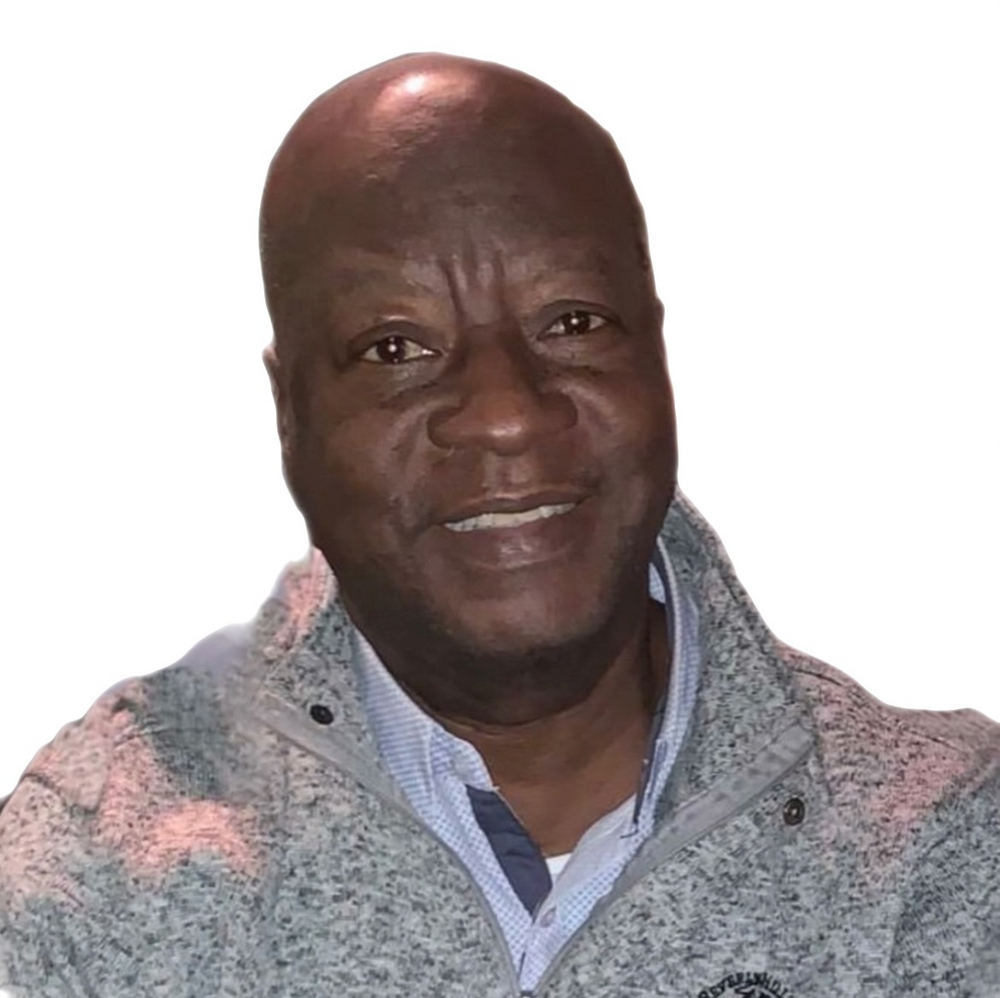 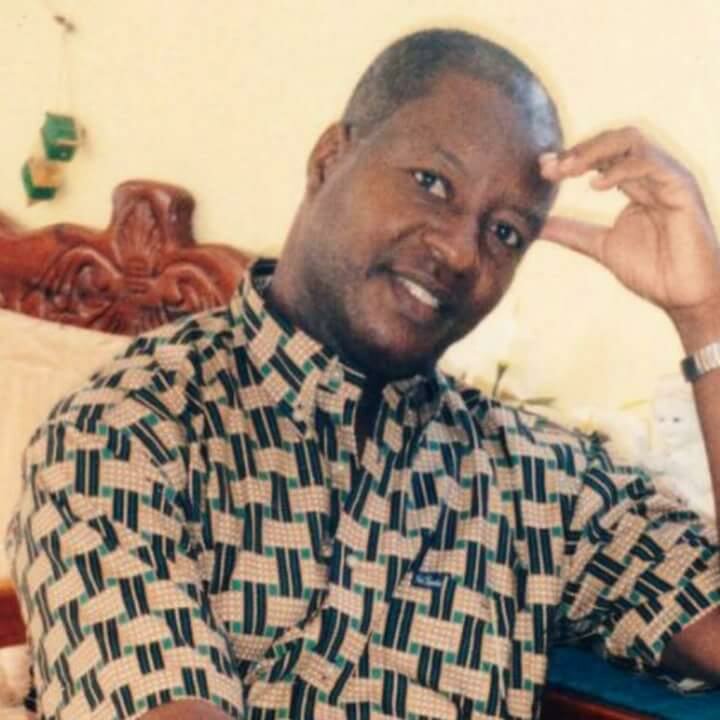 Please share a memory of Francois to include in a keepsake book for family and friends.
View Tribute Book

François R. Duverseau, 70, of Roche-a-Bateau, passed away on January 5th 2022 at The Brooklyn Hospital Center after battling a long time illness.

François, son of Dujour Duverseau and Fidelie Antoine was born in the south of Haiti, at Roche-a-Bateau on the 17th of August 1951. To his family he was "Joly" and grew up with his sisters Roselaine, Alberte, Asumpta and late brother and sister Wedex and Immacula in the province of aux Cayes in Haiti.

In his early 20's Francois moved to Port-au-Prince, where he found his vocation and calling for teaching and education.

He dedicated 40 years of this life nurturing the education of hundreds of young people. He was a French and Latin Teacher at Juvenat College Sacré-Coeur of Carrefour, Saint Jean l'évangéliste, and Collège Canado Haïtien in the early 1980's and later went on to become the Director of Saint Jean Bosco at La Saline, where he instilled the value of education and knowledge to the youth.

In October 1986, François and Belineda founded their private school "Kindergarten Bébé Grandit and Louis Marie Deguée", at Carrefour, Lamentin in Haïti. They immersed in educating young children and constantly providing to their community, creating jobs and opportunities for everyone.

He was known as the Master of teachers, a well educated man with a philosophic outlook on life. François mentored other teachers and passed down his skills, knowledge, and style, reforming the art of teaching, and thus creating a new structure in the educational system.

François was an intelligent thinker, a conversationalist, and a keen writer with a flawless pen. His philosophical conversations or debates were never boring. He instilled wisdom in people, and with his authoritative demeanor managed his work and personal life meticulously. François believed in union and harmony, and made sure to pass down his wisdom, and creed to his children. He has always provided for, and protected his family. The love he has for his children and loving wife is unmatched and has always been his priority.

François has 6 grandchildren, Nathan, Nalia, Leonardo, Nigel, Romeo and Grace whom he cherished lovingly till his last days.

François was also known for his faith in God. During his early life, he spent his leisure time in churches, around priests and was later on mentored by a priest Louis Marie Deguée, whom he named his establishment after. He extended his spiritual beliefs in his establishment and in his children, and diligently promoted the importance of culturing one's faith and putting God first through each and every endeavors.

To anyone he encountered, Francois will always be remembered as a profound man of knowledge and vision. To his family, he will be remembered as the incomparable loving father, and devoted husband that he was, an affectionate brother and uncle. To the world, he is a timeless Master teacher who will live on for generations.

The honor of your company is requested at the luncheon following the cemetery committal in memory of François at Linden Art Studios, 229-10 Linden Blvd Cambria Heights 11411.

Please take advantage of the Tribute Wall tab to express your compassion and condolences over François' passing.

Share Your Memory of
Francois
Upload Your Memory View All Memories
Be the first to upload a memory!
Share A Memory