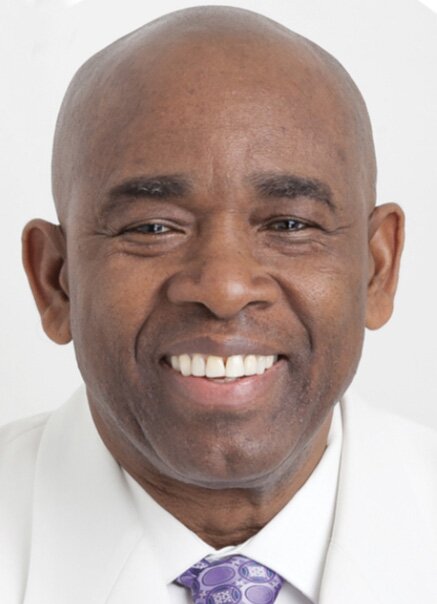 Born on June 7th, 1952 in Arima Trinidad, to Norman and Theresa Toussaint,  O’neil was the second of seven boys and five girls, Oswald, Trevor, Morris, Robert, Julius, Earnest, Molly, Claire, Kathleen, Esther and Marlene.  As a young boy, he attended Arima Boys’ RC school.  He ambitiously started his own construction company at the age of 25, and worked at Mt. Hope Hospital as a draftsman.  By age 30, he accepted a counseling position at the University of the West Indies, and pastored at Mt. Zion church.  O’Neil met the love of his life, Charmaine, on Manzanilla beach in 1968. They had a beautiful two year courtship, were married in 1970, but separated five years later.  In 1998, after the passing of their first daughter Heather, the two reconnected and renewed their vows in July, 2000.

After migrating to the United Stated, O'neil attended Nyack College where he received his Masters in Psychology. In 2003, he became the pastor at Calvary Pentecostal where he was affectionately known as “Touss”, or “Pastor Touss”.  He was a man that lived by what he preached, always available to anyone in need. He had a contagious smile that could light up any room.  When asked “How are you doing?”, his response was always, “I’m easy like Sunday morning”.

Diagnosed in 2008, O’neil did not let his dementia diagnosis slow him down. In fact, he continued to pastor until 2010.  He maintained a positive attitude throughout the illness, and showed more concern for others than himself.

FOREVER IN OUR HEARTS

Share Your Memory of
O'Neil
Upload Your Memory View All Memories
Be the first to upload a memory!
Share A Memory