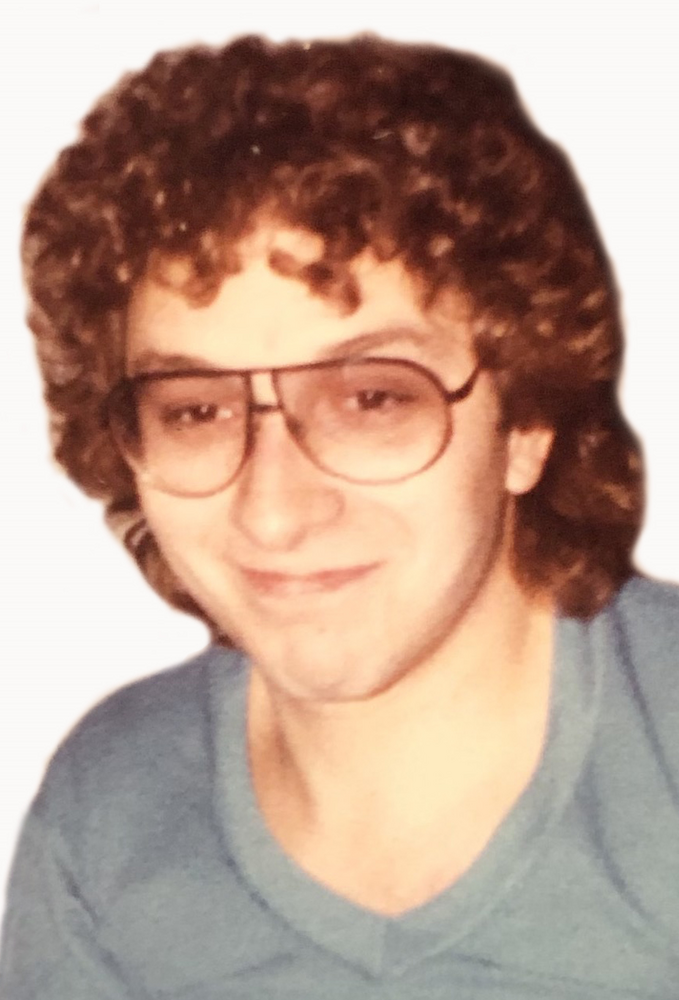 Frank Yonus passed away peacefully in his sleep on Saturday, September 25, 2021, with his adoring wife by his side.

Frank was born in his beloved Brooklyn and is the son of Andrew and Helen Yonus.

Frank was embraced by Elizabeth's family when they first met in 1979.

He had two loving second parents, Eugene and Elizabeth Wallace.

Also inheriting three of Elizabeth's brothers as his own, Eugene (Anita), Robert, and John Wallace.

Frank had numerous nieces and nephews and was considered the "cool uncle". He leaves behind his nieces, Jeanine Wallace, Lauren Yonus and Stephanie Yonus. Frank was honored when asked by his brother, John, to become Stephanies Godfather.

Additionally, Frank lost his bother in law, Robert Wallace on September 11, 2001. A New York City Fireman that bravely went into the South Tower that horrific day and never came out. A crushing blow, needless to say to Frank and his family. He loved Robert dearly.

He has remained a dear friend of Robert's wife, Nancy Wallace.

A man's man who truly had a gusto for life. He enjoyed many activities. He loved his NY Giants. He would watch any football that was on the television, even if it was a "pee wee "game.

Frank also enjoyed Nascar and went to numerous races throughout the country. He actually drove one as well. A thrill beyond anything he ever did. His wife, Elizabeth, won an "Ultimate Nascar Fan" party for him from a radio station. What a blow out, pun intended, that was. It was held in their home and he and his guests were showered with all types of Nascar swag. It was even broadcasted on the radio station. Frank's biggest love was music. He loved his rock and roll and played the bass guitar. He was in several bands throughout the years and had a blast with his fellow musicians. All of which are his nearest and dearest friends. A testament to a life well lived is that he had remained friends with "the kids" he grew up with. There is not one person that has ever uttered a bad word about Frankie. Standing at 6'3" he has been referred to as a gentle giant. Passive, sweet and fun loving with an incredible wit.

Frank in his later years, discovered his creative side. Certainly, always there, it flourished in his fifties. He was a self-taught painter, sketcher and dabbled in multimedia artwork. He created many beautiful pieces. Elizabeth, his wife, loved many of his cheerful and colorful watercolors, so much so, that she had them framed and placed on the walls of their home. Those same walls that Frank built 30 years prior.

Frank was happily married to Elizabeth for 37 years. However, they dated for six years prior to their married union. They truly enjoyed all that life had to offer. Both having a love for rock and roll. A bonding agent that had them stuck together like glue. They travelled the country to see their beloved, Grateful Dead and went to hundreds of concerts together. Elizabeth has said that when she first saw Frankie that her heart fell to her feet, and she had a flash through her whole body. Kismet was in the air and the rest was history. Frankie, her big guy, her Yankee Bean is going to be incredibly missed by her, his family, friends, and countless people. She hopes that he is now jamming up in heaven with his rock and roll heroes.

The family wishes for all visititors to please wear a mask for the services.

Procession to form and depart the funeral home by 12:00 PM.

Burial will be in Holy Cross Cemetery, Brooklyn, NY on Thursday, September 30.

Please take advantage of the Tribute Wall tab to express your compassion and condolences over Frank's passing.

For those who wish to send a floral tribute to the wake service, please call Floral Fantasy Florist at: 718-238-6978 or CLICK HERE to be directed to their website.

Share Your Memory of
Frank
Upload Your Memory View All Memories
Be the first to upload a memory!
Share A Memory