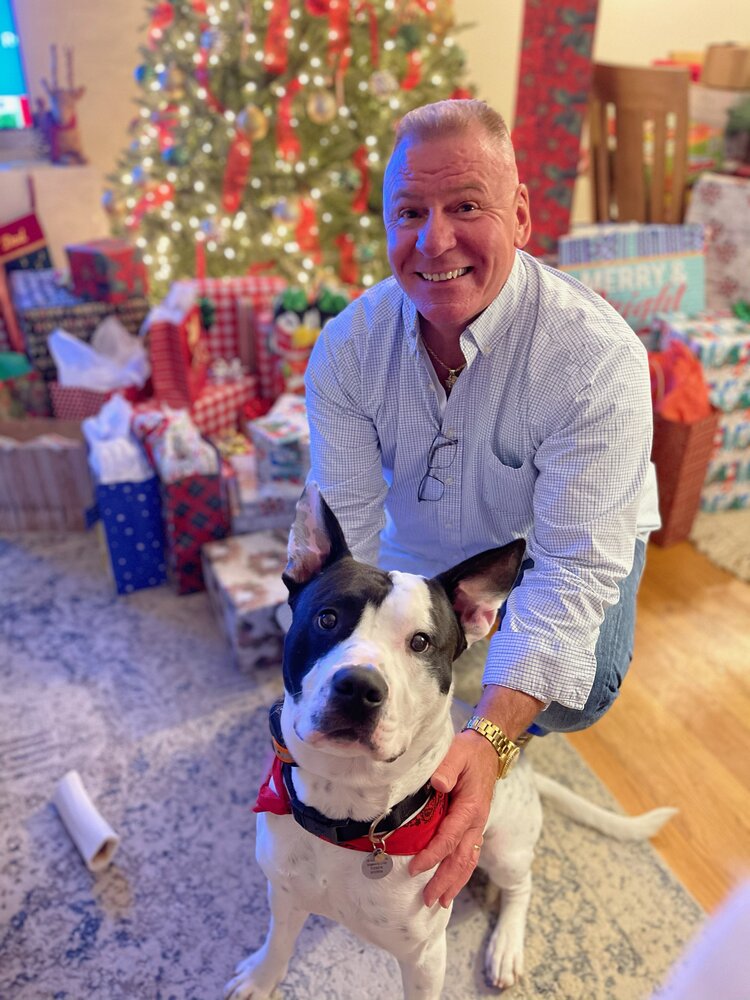 Kevin Joseph Hiltunen, 58, passed away unexpectedly from this life into eternal life on Monday, September 13, 2021. Kevin was born in Queens, New York on July 25,1963 and eventually moved to Brooklyn, New York where he spent the remainder of his life.

Kevin was a devout Catholic, serving as an altar boy during his youth and an usher at St. Thomas Aquinas during his later years. Kevin graduated from Midwood High School and briefly attended Kingsborough Community College for two years. Kevin eventually worked at Pathmark where he met the love of his life, Betsy. On May 11, 1991, Kevin and Betsy married at St. Thomas Aquinas Church. On September 25, 1991 and March 22, 1996, they welcomed their two beautiful daughters, Christina and Emily, who were his pride and joy. He later became a Police Officer at the 61st precinct for the New York City Police Department and served honorably for 15 years.

Kevin was a devoted husband and father. His favorite time of the year was Christmas, where he loved spending time with his family and dressing up as Santa Claus. Kevin was heavily involved in his daughters lives, serving as their softball and basketball coach in their early years, and later becoming their biggest cheerleaders throughout High School and College. Kevin meticulously took care of his cars and made sure they never had a single scratch. Kevin was a die hard NY Mets and NY Giants fan, and he made sure everyone knew it. During his retirement years, Kevin was an avid golfer and a swift power walker. Kevin was energetic and charismatic, he made an impact on everyone that knew him. His big smile and big presence will be greatly missed.

Kevin is predeceased by his father, William Hold Sr; mother, Margaret Wallace; and brothers, James Greeley and Thomas Hold. He is also predeceased by 1 nephew.

Forever in Our Hearts

If you wish to send flowers to the Hiltunen family, please CLICK HERE or call Floral Fantasy at 718-238-6978.

Share Your Memory of
Kevin
Upload Your Memory View All Memories
Be the first to upload a memory!