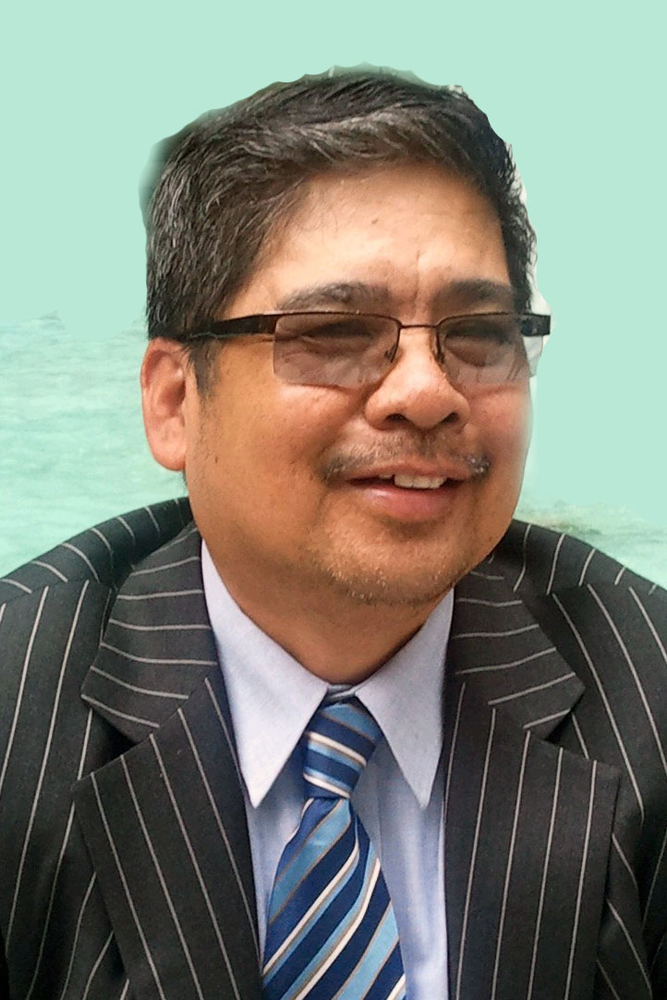 On Friday, February 5th, 2021, Conrado Bagay Cantor departed this Earth at the age of 64 due to natural causes.

Conrado was born on June 1st, 1956 in the town of San Manuel in the Philippines to parents Anastacio Cantor and Rosita Bagay. He grew up with 10 siblings. He immigrated to the United States in 1986 and met his wife Lilian in Brooklyn, New York through a mutual friend. Together they raised two boys, Conrad Joseph and William Jefferson. Since 1995, he has worked for Citarella Fine Foods as a butcher.

Conrado was preceded in death by his father Anastacio, his mother Rosita, and his sisters Erlinda and Estrella.

He is survived by his wife Lilian, his two sons, Conrad Joseph and William Jefferson his brothers Edward, Romulo, and Premer, his sisters Lilibeth, Gigi, Susan, and Lita, and nine nephews and seven nieces.

Conrado was a jolly and proud man, who always enjoyed good food and good company, whether it was with family or with friends. He was a betting man who often tried his luck at the lotto. He was in a golf league with his closest friends (The Brooklyn Boys) and won so many trophies that he was starting to run out of shelf space to store them. He always started off his morning with some exercising followed by coffee, papaya and avocado. He loved to cook and share his dishes with everyone.

Conrado will be dearly missed but will always be remembered by his loved ones and those who knew him.

The funeral will be held on Saturday, February 13th at Our Lady Help of Christians Church on East 28th Street at 10:30 am.

Share Your Memory of
Conrado
Upload Your Memory View All Memories
Be the first to upload a memory!