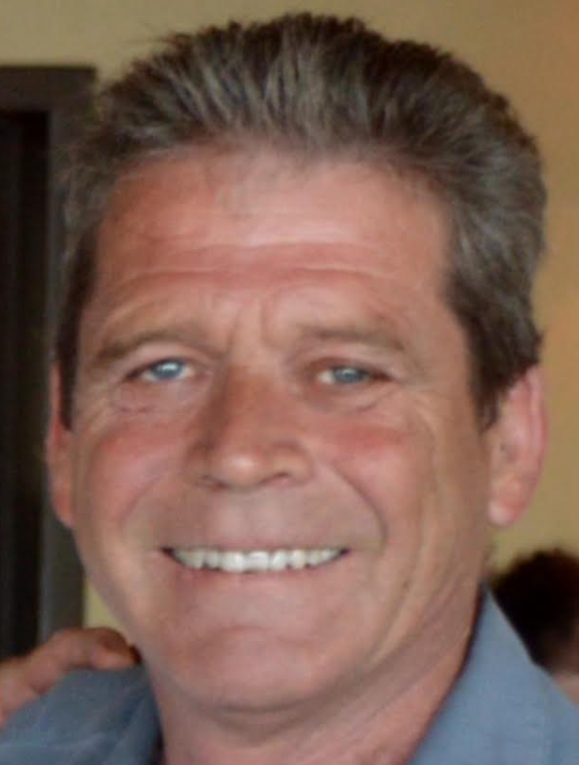 James “Jimbo” Drudy, born and raised in Brooklyn, NY, will be forever loved and remembered by his wife MaryEllen and sons Ryan and Kevin; four brothers, Tom, Michael, Philip and Raymond; and two sisters, Kathy and Jenny.

Jimbo was an avid hockey fan and a talented player, but more importantly, a devoted hockey coach not only to his two sons but to a generation of youth in his local community. Along with coaching, he was the perennial left fielder for his local softball team, The Bets, with a canon of an arm. He often spoke of his teammates as part of his extended family.

Jimbo attended and graduated from Brooklyn Technical High School and later attained his B.A. from LIU. Jimbo and his wife MaryEllen raised their family in Marine Park, where they spent many years surrounded by great neighbors, friends, and family.

He loved to fish, spend time at home with his wife, and proudly attained his Master Scuba Diving License. They enjoyed many years with their kids at the Breezy Point Surf Club and spent summers in Riis Park.

Jimbo took pride in having a large network of friends and loved ones, always cracking a joke and bringing smiles to those around him, while always extending a helping hand to anyone who needed it.

Share Your Memory of
James
Upload Your Memory View All Memories
Be the first to upload a memory!