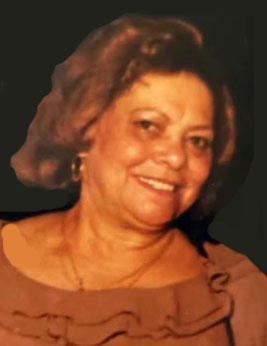 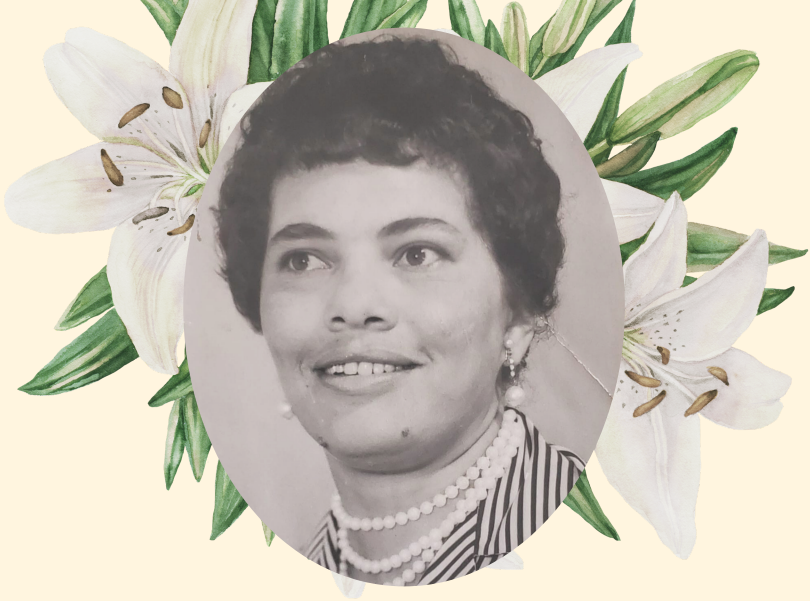 Leancia Kearns affectionately known to many as Aunt Elsie , Lyn & Ma- our mother, grandmother, sister, and aunty went to rest on September 17, 2020. Leancia was a compassionate, kind, giving, and energetic mother. She was a willing helper to everyone she encountered. Leancia was born August 30, 1928 to Kathleen Cammock and Webster Morris in St. Ann, Jamaica W.I. She was the oldest of twelve children. She attended Retirement Primary School.She became a mother to her first child Leon, and a few years later she met and married Walter Sutherland in 1950. They then went on to have 3 children Diana, David, and Pamela together. After his death in 1961, she then immigrated to the United States in 1963. Leancia worked as a nurse's assistant at Sterling Nursing Home, where she met Richard Kearns. They later married in 1964. She was later joined by her four children in the United States in 1965. She then was surprised with a major birthday present with the birth of her daughter Cassandra. After she acquired her certificate as an assistant teacher, she worked in the head start program.She then decided to become her own boss by selling Avon and pursuing other entrepreneurial endeavors. All while also being a devoted stay at home mother and grandmother. Leancia was a avid traveler and music lover. She love entertaining her family & friends, she was the most gracious host and a consummate entertainer. Though predeceased by her parents, her son David Sutherland, and her siblings Daniel, Joshua and Elleth. She leaves to mourn her brothers Clarence, Irving & Angelo, her sisters Liz, Hermine, Glennor & Vilma, her four devoted children Leon, Diana, Pamela & Cassandra, her 11 grandchildren Rhea, Leancia, Donnie, Shireen, Leona, Leon Jr., Chinuku, Deonna, Naryua, Deonte & Dalen, her 11 great grandchildren Danny, Melanda, Munisha, Mardeja, Dezi , David, DiMarco, DJ, Shalaysia, CJ, & Aria and her 3 great great grandchildren Sanai, Augustine & Snow.

Procession to form and depart the funeral home at 10:00 AM.

Burial will be in Cypress Hills Cemetery, Brooklyn, New York.

Please take advantage of the Tribute Wall tab to express your compassion and condolences over Leancia's passing.

Share Your Memory of
Leancia
Upload Your Memory View All Memories
Be the first to upload a memory!