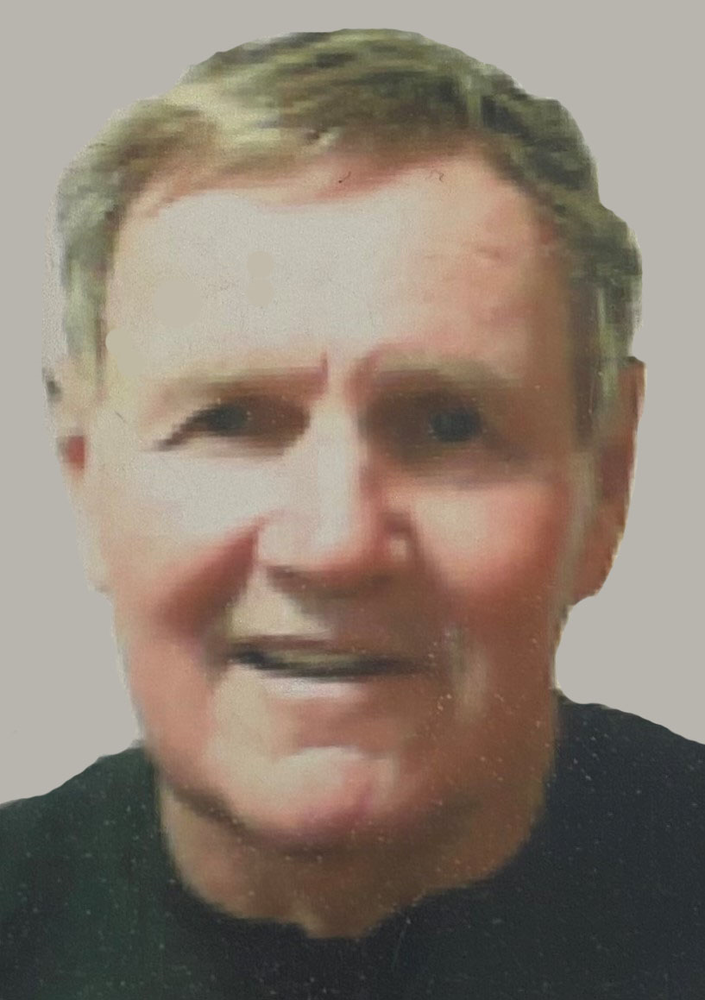 Gerard Henry Gannon was born April 13, 1939 in Brooklyn. He was the son of Anne and James Gannon and brother to Patricia Reilly, Maureen Molinaro and Anne Farley.

After graduating from St. Augustine High School, Jerry attended St. Francis College where he competed in water polo. He was Varsity co-captain in his junior and senior years and was elected to the St. Francis Athletic Hall of Fame. He continued to play after graduation for the New York Athletic Club competing in two Olympic and one Pan American games trials. He was a member of the AAU 1963 National Championship team. Jerry remained active at St. Francis in the alumni association and served on the board of directors and as its vice president.

Upon graduation, Jerry went on to receive a master's degree in social work from Fordham University and began a 40-year career in social services, working in several private family and children's service agencies. He also taught as an adjunct professor at St. Joseph's College and at the College of Staten Island, CUNY. In addition, he served as a field instructor in the graduate schools of social services at Fordham, Columbia University, NYU and Adelphi.

Jerry and his wife, Charline, a retired early childhood teacher for the NYC Board of Education, reside in Marine Park, Brooklyn and are parishioners of Good Shepherd Roman Catholic church where Jerry has been active with the Parish sports committee for children.

He has also volunteered for several years at a Franciscan soup kitchen in Park Slope.

He was the proud father of James and Michael and loving grandfather to Brenna and Liam.

In lieu of flowers donations can be made in his name to:

Eternal rest grant unto him, O Lord, and let perpetual light shine upon him. May Gerard's soul and all the souls of the faithful departed, through the mercy of God, rest in peace. Amen.

Please take advantage of the Tribute Wall tab to express your compassion and condolences over Gerard's passing.

Share Your Memory of
Gerard
Upload Your Memory View All Memories
Be the first to upload a memory!