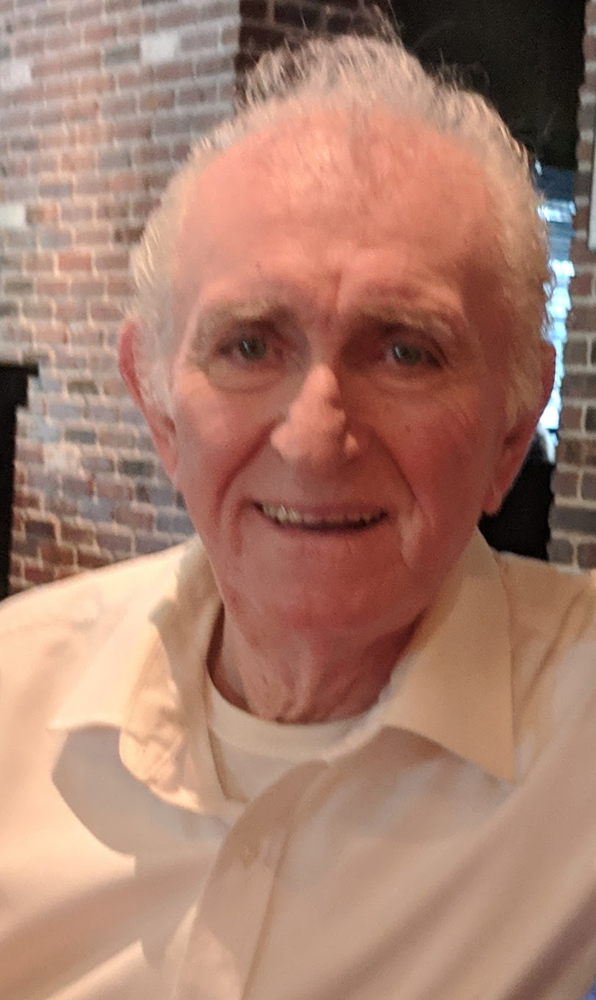 The wife, Gloria Mastrandrea, and family are saddened to announce the sudden passing of Domenico Mastrandrea.

Domenico Mastrandrea was born May 18, 1932 and passed away September 3, 2020. He was 88 years old.  He was born in Palo Del Colle Italy by his parents Pietro and Lucia Mastrandrea.

Later in life Dominick found his way to Brooklyn New York where he met Gloria and got married. Brooklyn became Dominick’s  home not just for him, but for his family his parents, brother and sister, where all his family and their children grew up together. After Dominick retired  he decided with Gloria to relocate to Marlboro New Jersey not far from his daughter Lucy and son in-law Rich. It was there they spent many years watching their grandchildren Rick and Nicole grow up into beautiful young adults. It was NJ where my parents first learned that they were going to be great grandparents, their granddaughter Nicole started her family with her husband Greg. How proud Dominick and Gloria felt being honored with the title of Great Grandparents of three. After 19 years in New Jersey, Dominick and Gloria once again moved and relocated to Florida, moved in with his son Pete and wife Carol where he lived out his life for almost three years. It was Florida where Dominick found a new love for the ocean, tropical weather and no snow!

We will all miss him and pray now that he is in heaven with all of those who went before him, watching his favorite Soccer team Juventus win all the games. May God shine his eternal light over our husband, father, grandfather, and brother. May he rest in peace. We love you and we all will see you again one day in heaven.

Reposing at Marine Park Funeral Home on Monday September 14, 2020 from 10:00 AM – 1:00 PM. There will be a catholic prayer at the funeral home at 12:30 PM. Entombment will follow at Green-Wood Cemetery, Brooklyn, New York.

Eternal rest grant unto him, O Lord, and let perpetual light shine upon him. May Dominick's soul and all the souls of the faithful departed, through the mercy of God, rest in peace. Amen.

Please take advantage of the Tribute Wall tab to express your compassion and condolences over Dominck's passing.

In lieu of flowers a donation can be made in Dominick's memory to a charity of your choice.

Share Your Memory of
Dominick
Upload Your Memory View All Memories
Be the first to upload a memory!