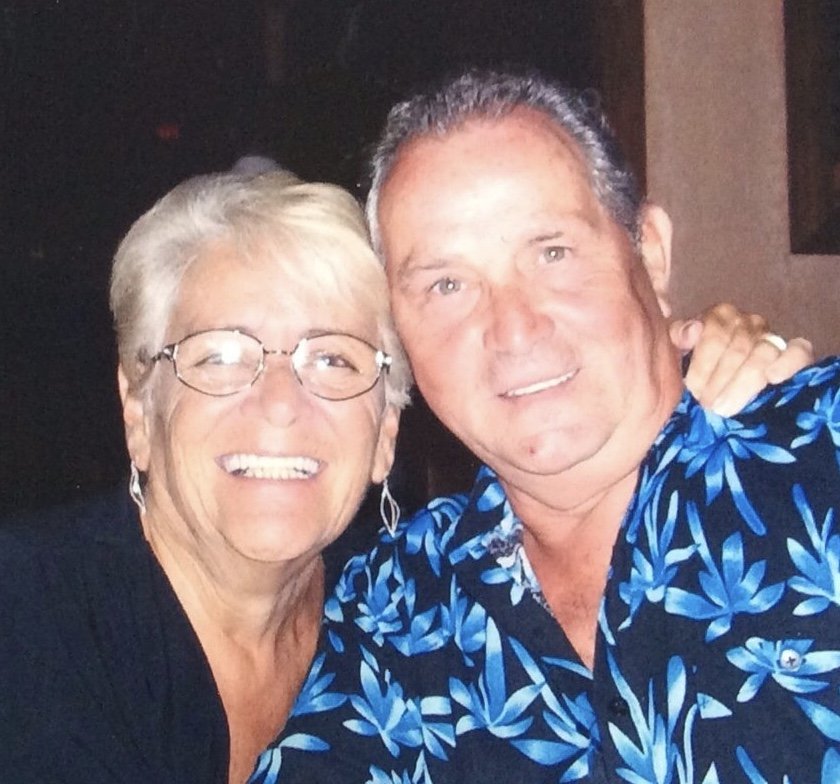 Edward "Mike" Godfrey age 84 of Brooklyn, entered into eternal rest on August 7th, 2020. Mike was predeceased by his beloved wife Michaelena "Mickey" Godfrey November 25th, 2019. The couple met 65 years ago on the beach in Coney Island and were inseparable ever since. On April 7th, 1961 they welcomed the first child April, and on June 10th, 1962 welcomed their second child, Dominic. The couple lived in their Marine Park home for 31 years.

In 2002 they moved to Florida and began living their retired life together. They enjoyed going to dinners with their friends, riding their golf cart, vacationing, trying their luck at the casinos and daily bike rides. Mickey enjoyed playing Bingo every Wednesday while Mike enjoyed fishing right in front of their home as well as shopping on Amazon.

The inseparable pair is survived by their beloved children April & her husband Nick, and Dominic & his fiancé Linda. They were incredible grandparents to Michael, Dominique & Chris, Nikki & Kyle, Camianne & Stephen, Dean, Valentina & Rob, & Juliana. They adored their great grandson Luca. Mickey is survived by her sister Rosalie Clynes and Mike by his brother & sister in law Joseph & Dottie Godfrey.

The Memorial Mass
for Mike & Michaelena will be held at
Good Shepherd Roman Catholic Church
on Wednesday, August 19, 2020 at 9:45 AM.
The Committal Service will immediately
follow the Memorial Mass at
Long Island National Cemetery.

Share Your Memory of
Edward Michael
Upload Your Memory View All Memories
Be the first to upload a memory!