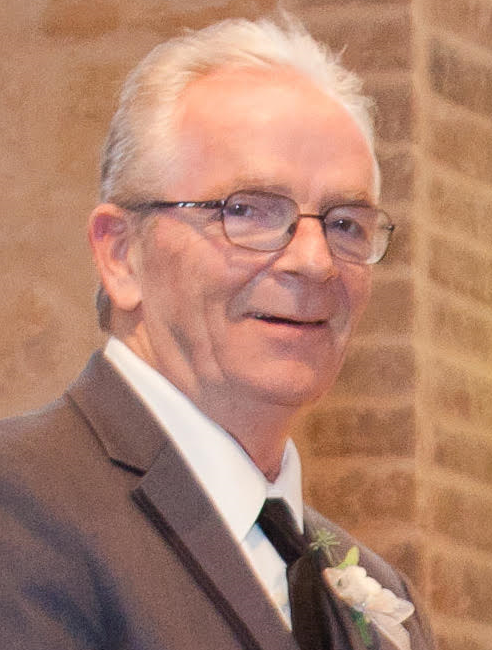 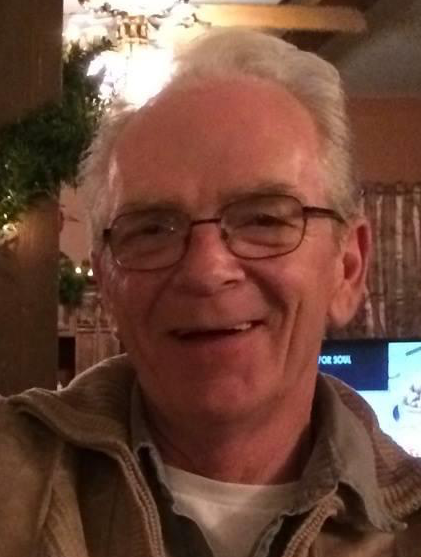 Obituary of William A. Joyce

William A Joyce, owner of Bill’s Bar on Avenue N, passed away on June 12, 2020. He was born on December 15, 1946 in Brooklyn, NY, relocated to Long Island and passed away in Danbury, Connecticut, where he last lived.

Bill liked to spend his time collecting coins, plates, and other collectibles. He also enjoyed going to car shows and Atlantic City.

Share Your Memory of
William
Upload Your Memory View All Memories
Be the first to upload a memory!