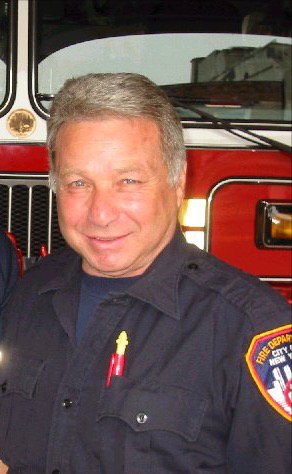 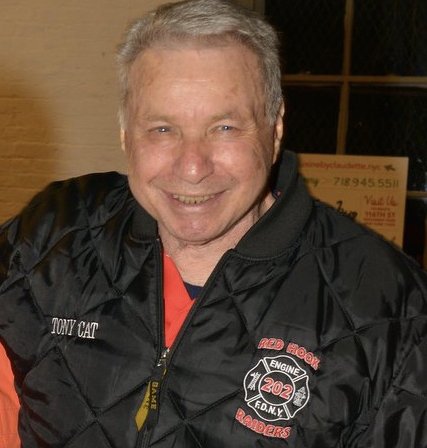 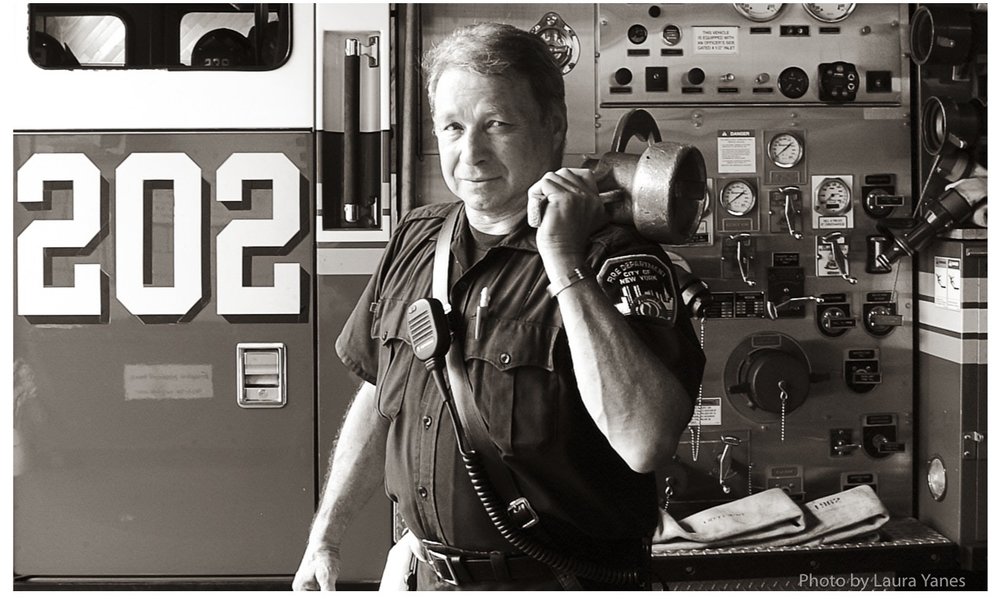 The Catapano Family announces with great sadness the passing of "Tony Cat".

He entered into eternal rest on Saturday May 30, 2020 after he lost his battle with a WTC illness.

Anthony J. Catapano was born on May 22, 1940 in Brooklyn, to the late Anthony and the late Natalie (Muscello) Catapano.

Over the course of his 42 year career Tony was a member of various committees, received multiple awards and a bit of notoriety. After his retirement, he continued to give back to the department he loved by volunteering at Friends of Firefighters.

Tony was an avid fan of baseball (Brooklyn Dodgers then Yankees) and family Sunday dinners.  He was known for his quick wit, and infectious smile but mostly for his kind and compassionate spirit. He was a rock, an advisor, a mentor, and the friend you needed. He was a pillar of strength for both his family and FDNY family.

Anthony is survived by his loving wife of 54 years, Marie (Gambale). Beloved father of Audra, Natalie and Anthony. Beloved father-in-law of Paul and Biana and proud grandfather of Donald, Paul, Steven, Anthony, Joseph, Jason, Michael, Frankie and his little princess Isabella. Dear brother of Maragret and Grace Ann and brother in law of Ernie, John and Blanche.  Adored Uncle and Great-Uncle, mentor and treasured friend to many.

Our superhero is gone but he lives on in the hearts of all who knew him.

"What we do in life...echoes in eternity"

A FDNY WTC Memorial will be scheduled at a later date.

Donations in his memory may be made to --

Please click the link provided to make a donation. Thank You.

Share Your Memory of
Anthony
Upload Your Memory View All Memories
Be the first to upload a memory!