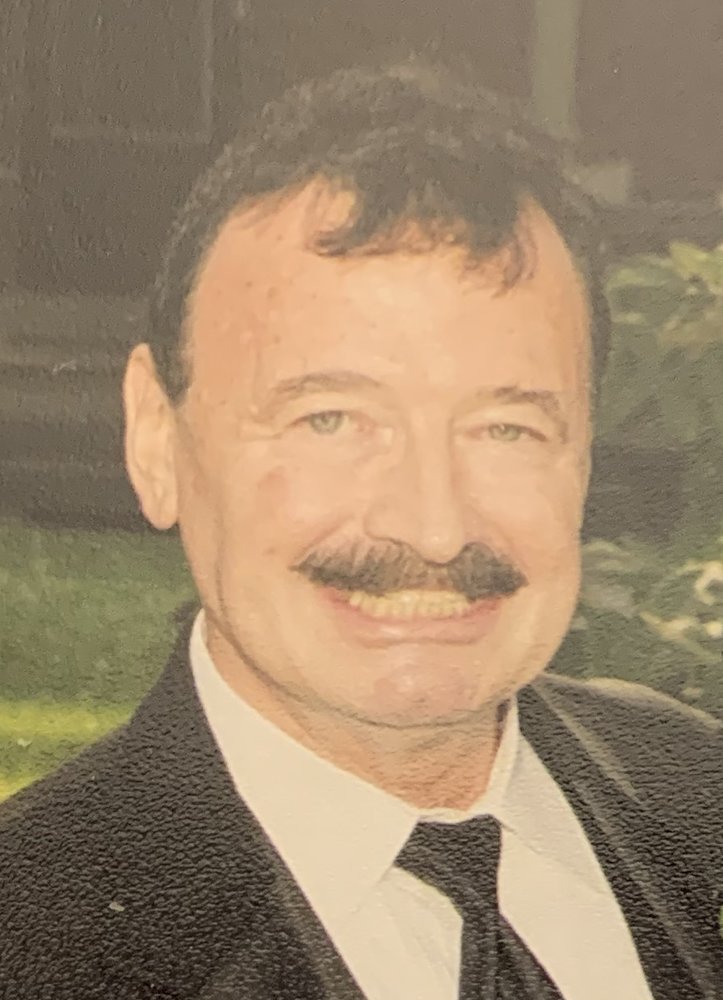 Of Brooklyn, New York, passed away on Saturday, April 11, 2020 at the age of 76. Born in 1943, and raised in Park Slope, Brooklyn; he was the eldest of six boys born to Rose and James W. Flanders, Sr. He enlisted in the United States Navy at age 18, and was part of the blockade during the Cuban Missile Crisis. After an Honorable Discharge, Jim received a BBA from Baruch College, City University of New York, and went on to earn an MBA from New York University. Jim worked in Pharmaceutical Sales for Pfizer, Inc., and ended his career teaching. Jim enjoyed good times and healthy eating. He was a runner, who participated in the New York City Marathon in 1978, finishing in the top third. He loved to play tennis and dance. He is survived by his sons, Jason S. Flanders (Susan Epstein) and Justin C. Flanders (Jennie Rae Deverna), his four grandchildren: Hannah, William, Rocco, and Harley and by his two brothers, Thomas (Diana) and Kevin (Caroline).

A memorial service will be scheduled at a later date.

Share Your Memory of
James
Upload Your Memory View All Memories
Be the first to upload a memory!