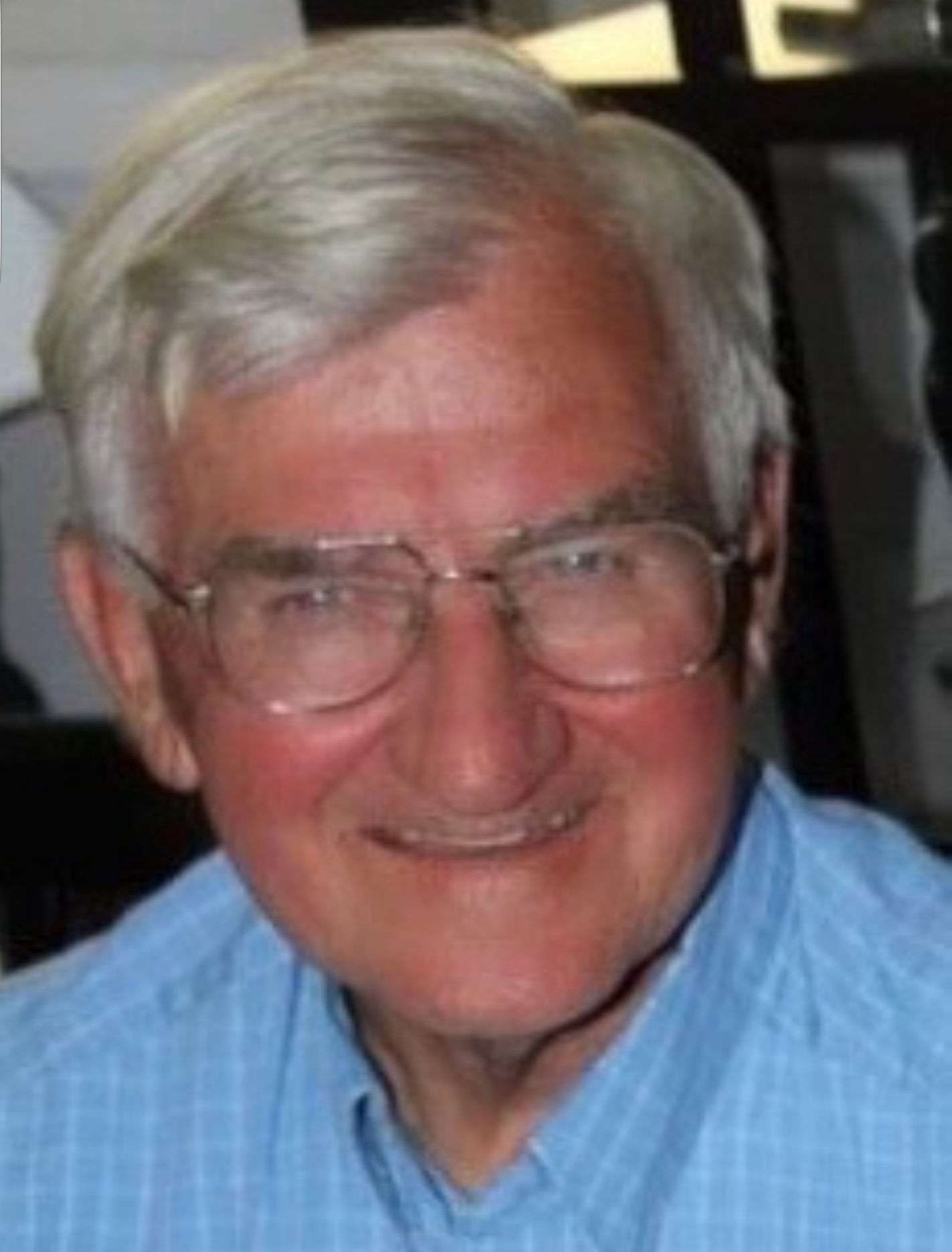 On April 20, 2020 David Gahran Smith went home to heaven at the age of 90 to be reunited with his two daughters Elaine Smith and Susan Indart as well as all his family and friends who went home before him.

David was born on February 6th, 1930 in Brooklyn, New York. In his life here on earth, David was compassionate, strong, loving, artistic, and selfless. He never said no to a person in need whether it was someone he knew or a stranger on the street. He was a proud sailor on the USS Midway in the US Navy where he experienced many of the adventurous stories he would share with his family. He then went on to become a director for the Police Athletics League (PAL). He was deeply passionate about servicing the communities he worked in and to this day has touched the hearts and lives of hundreds of children and people he worked with. David was more than a director; he was a friend and father to all.

David was also a devout member of Saint Theresa Parish and later Good Shepherd Parish. He served as an usher for many years and made many meaningful connections with people from the parish. His way of living embodied true Christian values.

Above all else, David was a family man. When life was tough, he stayed resilient and unwavering. He did whatever he had to in order to provide for his family and he did it with a smile on his face and love in his heart. Whether you were blood related or a friend of a friend David would consider you part of his family. He would go out of his way to make you feel special. The love he shared with his wife Marie was something out of a fairy tale. Through many trials and tribulations, their love for each other only grew stronger. The love they shared poured out into their family and then into the world.

Not only was he an artist who painted beautiful works of art, he also created a beautiful life bursting with endless selfless deeds and unconditional love. David’s family misses him dearly, but they take comfort in knowing his spirit is not only reunited with his daughters Elaine and Susan, but is sitting with Our Lord watching all of the seeds of love he planted in this world grow into fruition. If there is one lesson he has taught his family – it is how to love unconditionally, endlessly, and without bounds.

We will see you somewhere over the rainbow Grandpa!

Share Your Memory of
David
Upload Your Memory View All Memories
Be the first to upload a memory!