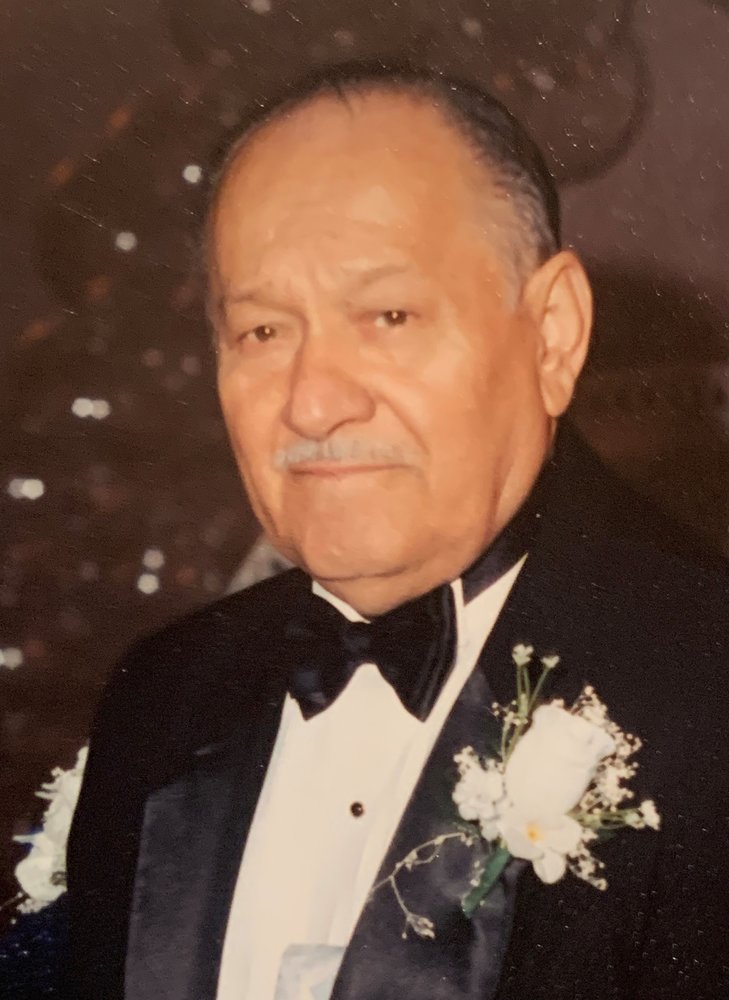 It is with tremendous sorrow to announce the passing of Raul Alejandro Chavez of Canarsie, Brooklyn. Raul died peacefully at home on May 6, 2020. He was 94 years old.

Born on May 3, 1926 in Pelileo, Ecuador. Raul was a Merchant Marine. He loved to travel to different countries on the ship with his crew. Raul was happily married to his loving wife Blanca for 65 years. They relocated to the United States in 1969. Raul and his loving family lived in Jersey City before moving to Canarsie, Brooklyn, NY.

Ever since he was a little boy, playing soccer was his favorite hobby. He was an avid baseball follower with his favorite team being the New York Mets. He also enjoyed watching the New York Knicks play basketball. He loved to tell stories of his experience working as a merchant marine. He in particular liked to talk about the one “feeding a pigeon” while he was visiting Spain. Raul was a loving father who enjoyed spending time with his family. He was funny, witty and liked cracking jokes. Whenever the ice cream truck drove by the house, he’d always stop it and get ice cream for all his grandchildren. Raul is going to be dearly missed.

Raul was predeceased by his beloved wife Blanca, parents and brothers, Gustavo and Jose. He is survived by his sweet sister Ligia, nephew Freddy, and brother Daniel. Raul is also survived by his loving children: Blanca and her husband Raymond; Martha and her husband Henry; Victor and his wife Emma; Jorge; John and his wife Eirena. The grandchildren he adored: Christopher, Gabriel, Jennifer, Ximena, Paulina, Daniel and Christina. Raul is also survived by many nephews, nieces, cousins and extended family.

All services are being held privately at Marine Park Funeral Home. A memorial honoring and celebrating Raul’s life are being planned for a future date.

Share Your Memory of
Raul
Upload Your Memory View All Memories
Be the first to upload a memory!