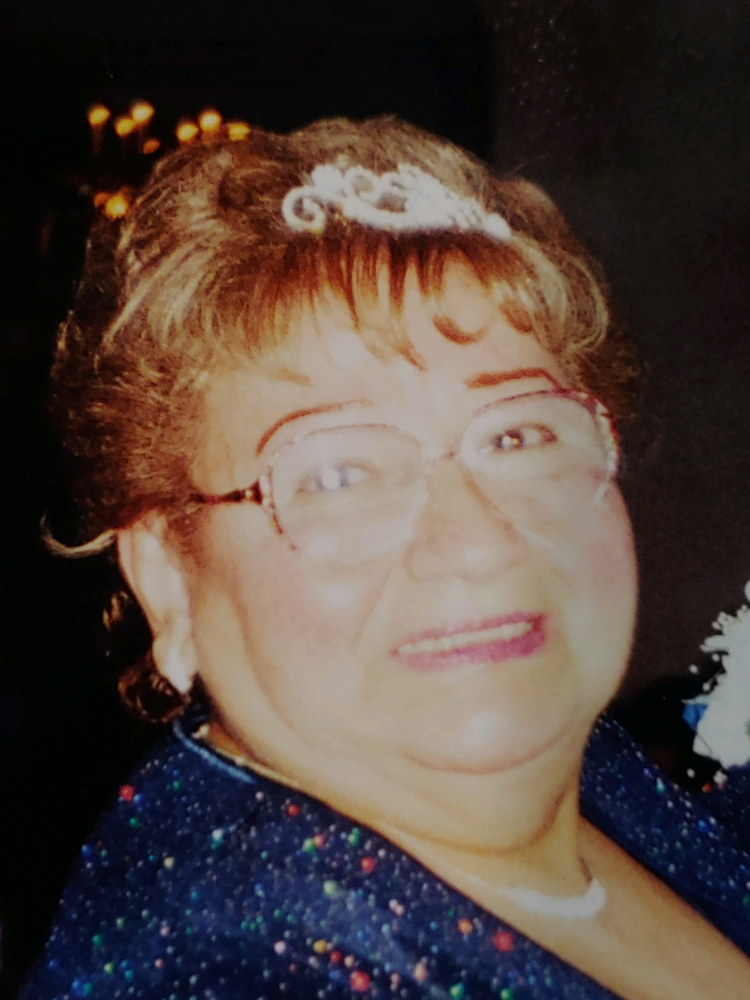 Blanca Jacinta Chavez of Canarise Brooklyn, NY passed away at Mt. Sinai Hospital in Brooklyn on April 30, 2020. She was 90 years old.

Born on August 16, 1929 in Guayaquil, Ecuador, she worked as a legal secretary. Blanca was happily married 65 years to her beloved husband Raul. They relocated to the United States in 1969 and a few years later became a naturalized citizen. Blanca and her family lived in Jersey City before moving to Canarsie Brooklyn, NY. She was a loving mother and treasured her children and embraced every moment with them. She enjoyed knitting, making blankets and pillows for her grandchildren. She was full
of joy and made everyone smile whenever her family got together and spent time with her. We will miss sharing her laughs. She was kind, compassionate and had a forgiving nature.

She was predeceased by her caring brother, Santiago. She is survived by her beloved husband of 65 years, Raul. She is survived by her loving children: Blanca and her husband Ray: Martha and her husband Henry: Victor and his wife Emma: Jorge: John and his wife Eirena: Grandchildren: Christopher, Gabriel, Jennifer, Ximena, Paulina, Daniel and Christina and many nephews, nieces, cousins and extended family.

All services will be held privately at Marine Park Funeral Home. A memorial honoring and celebrating Blanca’s life will be planned for a later date.

Share Your Memory of
Blanca
Upload Your Memory View All Memories
Be the first to upload a memory!