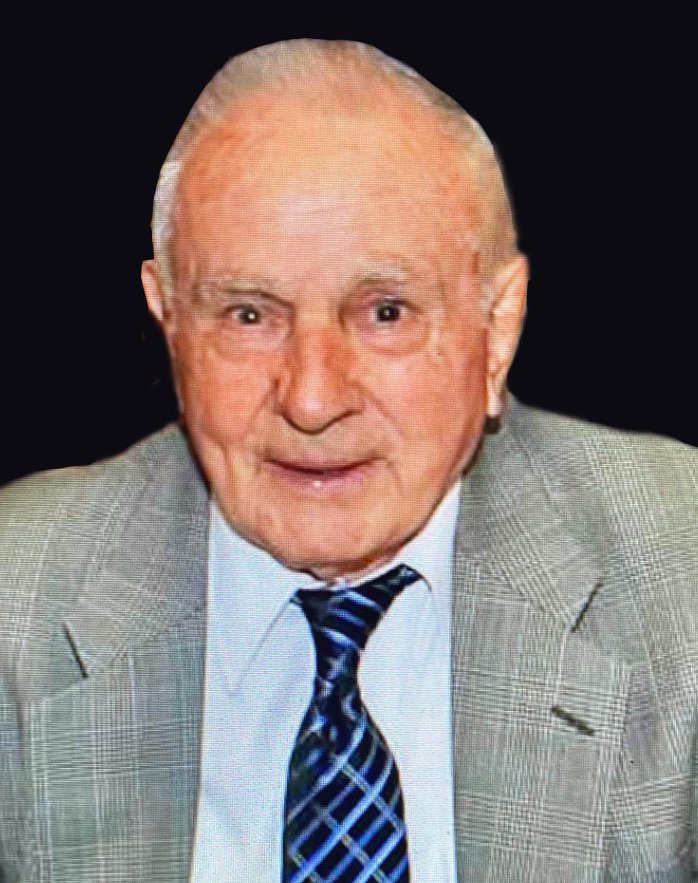 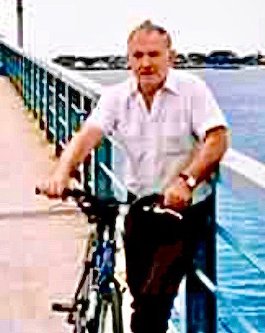 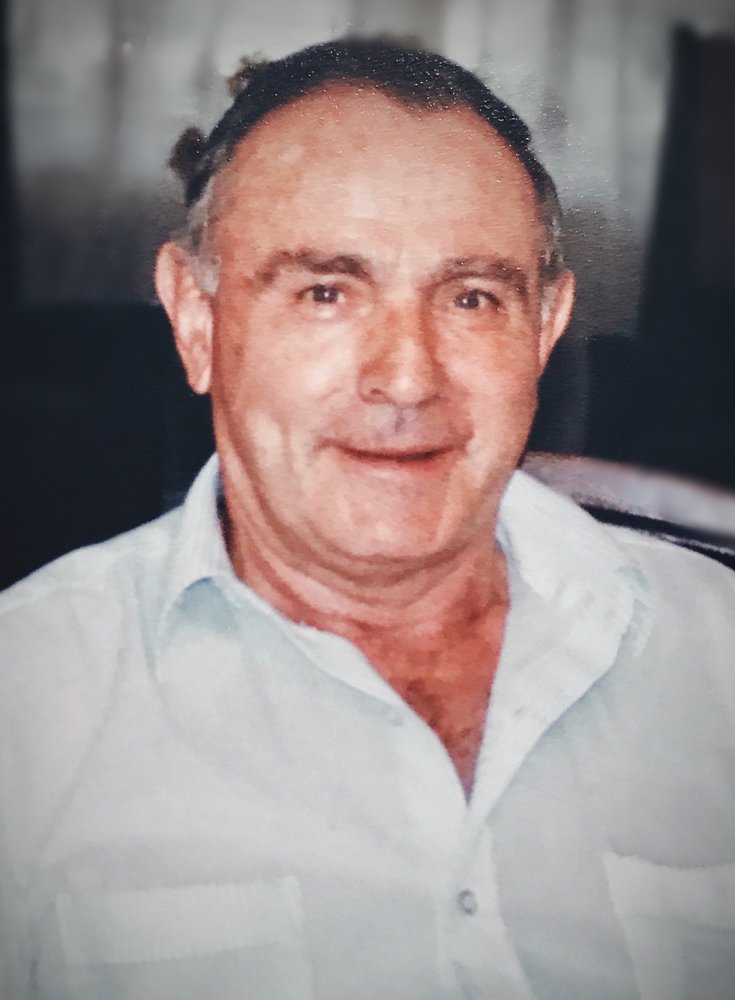 With tremendous sadness, we announce the passing of Jerry Sullivan, who was a true star to all who were lucky enough to know him. Jerry died, at the incredible age of 96, peacefully in his home, with the devotion and dignity he earned and deserved.

He was baptized Jeremiah, and was a beloved son of Norah and Michael Sullivan of Ireland. Devoted husband of the late Bridie(nee O'Connell) Jerry is thrilled to be reunited with the love of his life, Bridie. Father of Noreen, Don (late, Marian), Cathy Gresham (John), and Geraldine Campbell (Joe). Cherished grandfather of Danny, Brigid, Brian, and Joseph. Dear uncle to many, many nieces and nephews. Loving friend to all.

With immense gratitude and deep appreciation to his beloved Uncle Jerry, he and his dear brother, Pat, emigrated to Brooklyn in 1948. In 1949, both brothers began working for "Ma Bell," where Jerry worked for more than 40 years. Jerry also worked for many years delivering prescriptions for Kings Pharmacy, he enjoyed his time there but the staff and the patrons enjoyed him even more!!

A devout Catholic, faith and family were paramount to Jerry. He was a true inspiration in his words and his actions. He gave of his time generously and always enjoyed assisting anyone in need.

All who knew Jerry were blessed by his love, kindness and friendship. Jerry was a great example of how to truly live, he counted his blessings daily. He was the epitome of a gentleman. He had the wisdom of a scholar, he was wise, he would share his advice -- but never lecture. Jerry will be remembered as a kind, gentle, wise, and loving man, he truly was the salt of the earth.

He was a simple man in his wants, but extraordinary in every other way. He was incredibly insightful. He was amazingly sharp and unbelievably engaging. His Irish wit will be missed by all, because he always made everyone smile and laugh. His contagious smile and the twinkle in his eyes brightened everyone's day.

He loved to cook and was a fabulous one!! An avid bicycle rider into his nineties!! Many friends and family enjoyed watching Jerry ride along the bike path on the Belt Parkway as they drove past in their cars!!

Jerry was one of life's treasures, who welcomed everybody into his heart and home with a great big,

Jerry had the ability to go behind artificial barriers, and he was very compassionate. He made the world happier by just being himself. He was full of integrity and character. A child or an Ivy leaguer would equally cherish a conversation with Jerry. Everyone could learn from this man, whose knowledge and wisdom were not something which could be taught in any classroom. Jerry's humor and cheerfulness were remarkable, and his faith in the future was astonishing.

Jerry was a combination of a rockstar, professional athlete and a super hero, yet because he was a humble man, he never saw himself as any of these. His family, neighbors, and friends all recognized what Jerry was, and what gifts he shared with all. He impacted lives globally and this profound loss will truly be felt universally.

The family would like to extend immense gratitude for the outpouring of love, kindness, and tremendous support which they have received during this challenging time. They are following the example of their father and as he always did, accepting whatever came his way, it is their time emulate their patriarch.

A Memorial Mass to honor Jerry's life and legacy of love will be held at a later date when families and friends may gather once more. Please check back to MPFH website for the date of the celebration of Jerry and all he gave.

Translation: We will not see anybody like him again.

Truer word were never spoken, for we will never again see another...

Share Your Memory of
Jeremiah
Upload Your Memory View All Memories
Be the first to upload a memory!