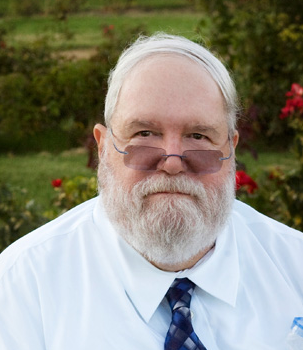 Paul was born on December 7, 1943. While growing up, he enjoyed beachcombing and playing catch with his younger sister Theresa. After serving in the U.S. Army, Paul embarked on a long career working for Chemical Bank. He was married to Arleen in 1970, and they later welcomed their daughter Zita.

Paul had a variety of hobbies which he enjoyed, especially those he could share with his family. He loved traveling, and vacations would regularly include stops off the beaten path. A life-long New Yorker, Paul was a passionate fan of the Mets and the Rangers.  He was a rail buff, and liked exploring the history of trains as well as going on railroad excursions. Paul appreciated listening to an eclectic variety of music from Springsteen to showtunes and everything in between. He loved games, trivia, and watching Jeopardy.  Most memorably, Paul had a joke for all occasions and delighted in making others laugh.

Paul is survived by his wife Arleen, his daughter Zita (with her husband John), and his sister Theresa. He was predeceased by his parents Paul and Kathryn Milo.

Paul was interred at Calverton National Cemetery. A memorial service will be scheduled at a later date.

Share Your Memory of
Paul
Upload Your Memory View All Memories
Be the first to upload a memory!