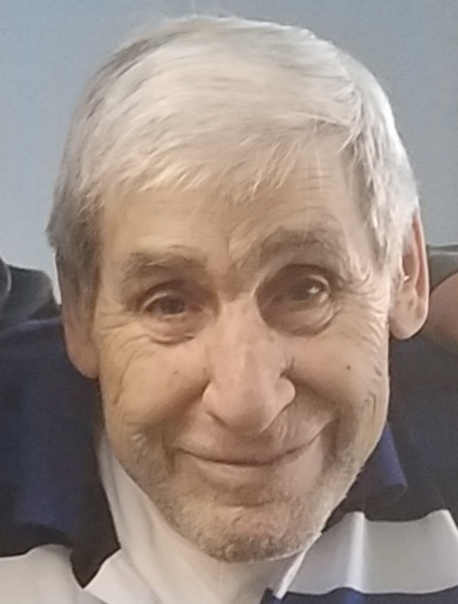 Obituary of Benedetto A. Colella

Benedetto is survived by his two children, Phil and his wife Victoria, Carmine and his wife Marie, four grandchildren, Christopher, Matthew, Christina, Jonathan, his companion of many years Alvara Cario, and her children Elisa Prager and Anthony Cario to whom he became a father figure and mentor. He is predeceased by his wife Silvia (nee DiGiulio) Colella.

Benedetto was born in the town of San Benedetto in Perilis in the Abbruzzo Region of Italy in 1934. In search for a better life, he first emigrated to Venezuela, and a few years later to the United States. He settled in Brooklyn NY where he resided for over 60 years. He never forgot his Italian traditions and heritage, but he was very proud of becoming an American citizen in 1960. He first worked as a maintenance man then becoming the maintenance supervisor for Interboro Theaters. He then became a motion picture operator, and was a proud member of Local 306 IATSE until his retirement. He had an uncanny ability for figuring out and fixing just about anything. He was skilled in plumbing, carpentry, electronics, mechanical, and was a magnificent family chef.

Mr. Colella was all about family and friends. His forte' was large family gatherings around food. He was a grand chef, storyteller, advisor, and mentor to his family and friends and he always brought love, joy and a smile, to all who knew him. He will be sorely missed.

Share Your Memory of
Benedetto
Upload Your Memory View All Memories
Be the first to upload a memory!