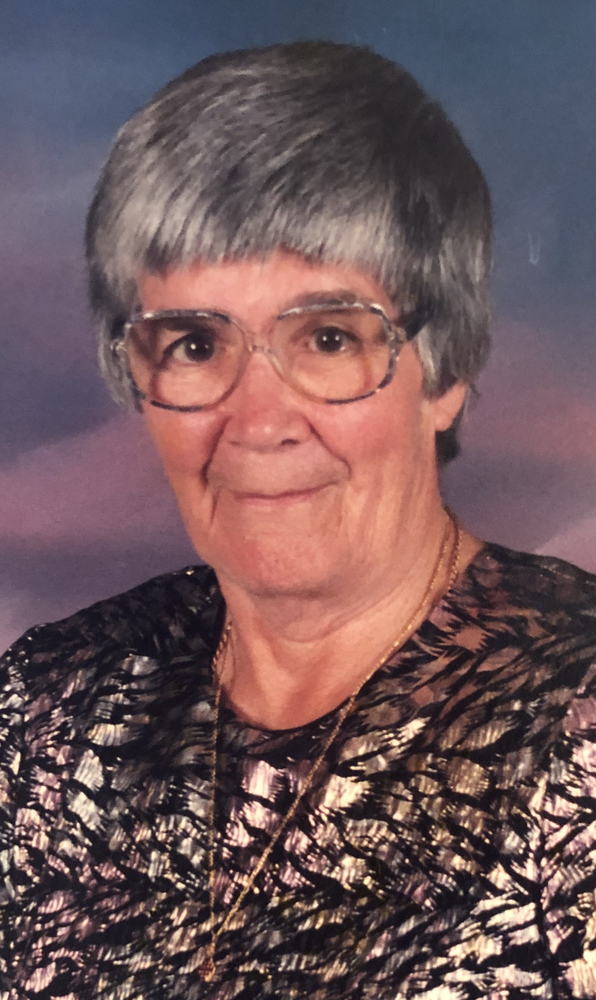 Helen F. Dunne entered into an eternal rest on April 6, 2020 at the age of 97. She was born on May 22, 1922, the daughter of the late Helen and Francis McLaughlin, dear sister of the late Katherine Danza and Rose Martin. On June 5, 1948 she married the late John William Dunne and they had two daughters Helen LoCasto (Anthony) and Cathleen Povitch (Edward). She was blessed with two granddaughters Colleen (Robert) and Melissa (Nicholas). She was the treasured great grandmother to five great grandchildren Anthony, Nicholas, John, Arabella and Ariana. She had many loving nieces and nephews.

Helen was an active member of Mary Queen of Heaven Parish. She was involved in the rosary, homeschool association, girl scouts, booster club and senior citizens.

Due to these extraordinary times there will be no viewing or church services. A memorial mass will be celebrated in her honor at a later date.

Share Your Memory of
Helen
Upload Your Memory View All Memories
Be the first to upload a memory!