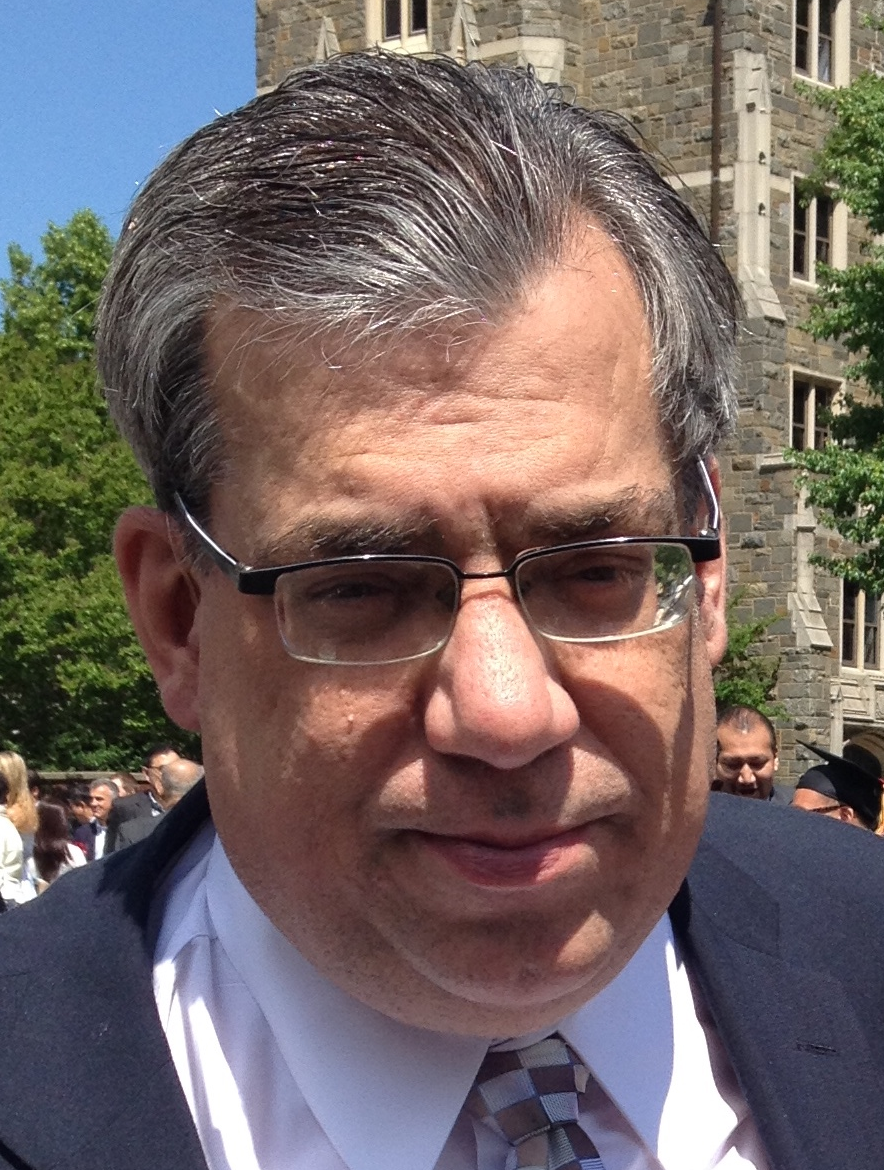 He attended Cathedral Prep High School in Elmhurst and graduated from Pace University, where he met his wife Angela. They lived in Brooklyn with their three children, Father Ralph, Victoria and Nicholas. He also lived with his mother-in-law Vivian Gargiulo until her death in 2018.

Peter raised his family in the Catholic faith. He loved the Mets, the Giants, the St. John's men's basketball team and the Minnesota Vikings.

He will be laid to rest at Greenwood Cemetery. A memorial mass will be held at Good Shepherd Catholic Church at a later date, celebrated by his son.

Share Your Memory of
Peter
Upload Your Memory View All Memories
Be the first to upload a memory!