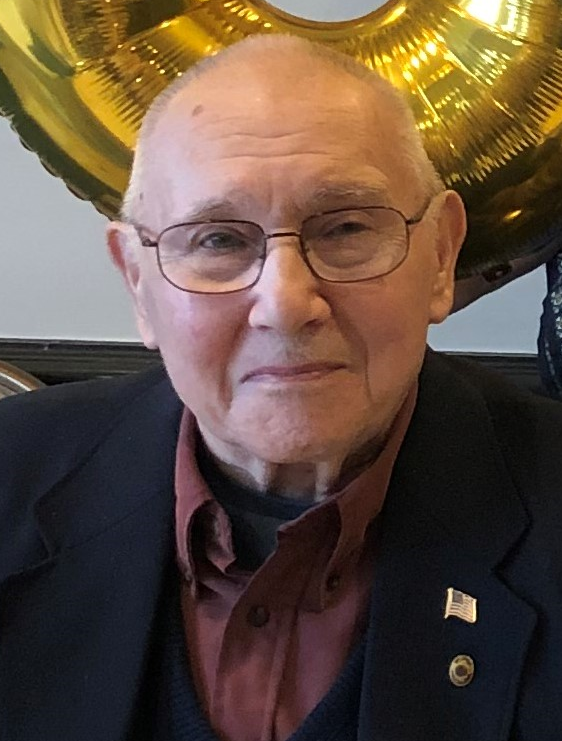 He was preceded in death by his parents, Frank and Rosaria Castiglione, sister, Dorothy Cascolenda, brother, Ronald Castiglione and his beloved son, Joseph P. Castiglione, Jr. He was a devoted husband to his wife of sixty-two years, Angelina Castiglione. He is survived by Angelina and their sons: Ralph Castiglione (Kristina), Mitchell Castiglione (Barbara) and Steven Castiglione (Anne). He was also a loving grandfather to Katherine, Robert, Sarah, Melissa, Samantha, Jessica, Steven and Joseph.

Joseph was born, raised and lived his entire life in Brooklyn.There was nowhere else he would rather have been. Like many men of his generation, he served his country during the Korean War with the US ARMY. After his return from service, he followed in his father's footsteps and became a milkman with Sheffield Farms. Years later he would again resume a life of service when he joined the NYPD. He served as a Police Officer for twenty-one years in both the 71st and 70th Precincts. After his retirement from the force, he continued his life of service as a Federal Marshall for the US District Courts in downtown Manhattan for another seventeen years. Our Dad believed in hard work and family. He will be missed greatly but we take comfort in knowing he is at peace and with our brother.

Due to the COVID-19 restrictions, a private service will be held at this time. However, the family will have a Celebration of Life gathering at a later date.

Share Your Memory of
Joseph
Upload Your Memory View All Memories
Be the first to upload a memory!