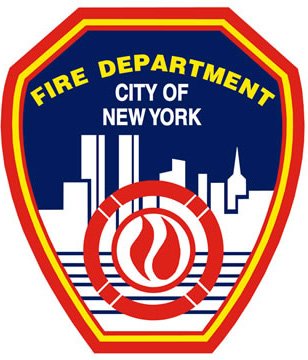 Donald E. Tierney died on April 6, 2020, he was 82 years old. The beloved son of the late James & Mary Tierney. Donald was born on May 5, 1937 in Brooklyn,
New York.
Donald served with the US Navy during the Korean War. Upon returning home he joined the FDNY, and served 35 dedicated years with Engine 224 in Brooklyn Heights.
Dear husband of the late Margaret.
Devoted father of Kathleen A. Tierney
and Donald Tierney.
Grandfather of Christopher Tierney.
Brother of James Tierney.

Share Your Memory of
Donald
Upload Your Memory View All Memories
Be the first to upload a memory!