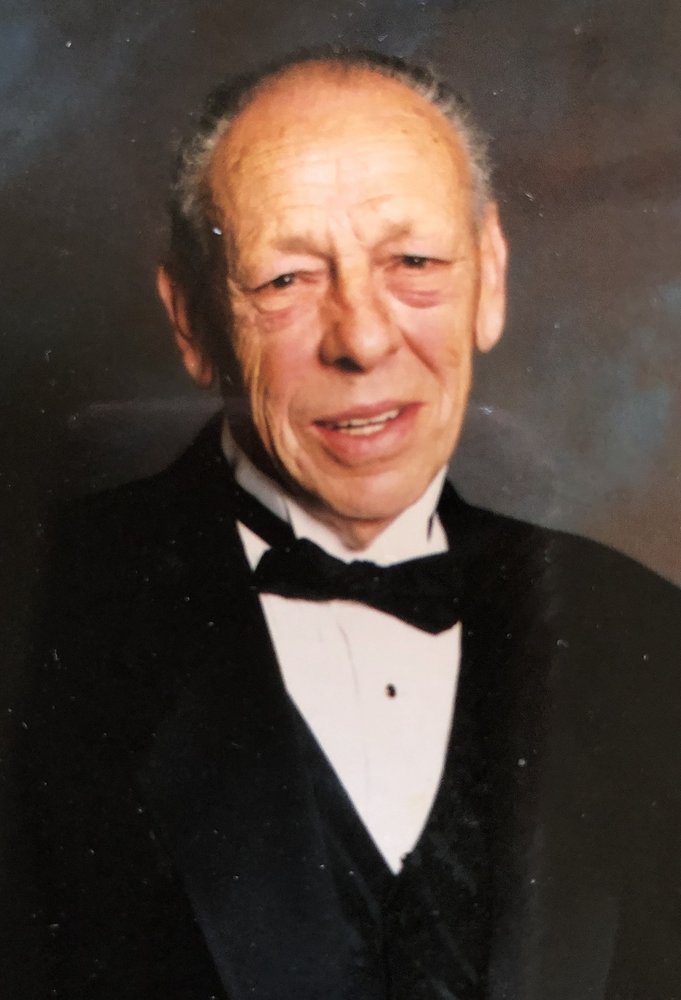 Mr. Alloca was born July 23, 1924 in Brooklyn, New York to the late Philip and the late Albina Alloca. Michael was the dear brother of Matilda DeLeo (Frank deceased) and Robert Eugene Alloca (Lucille).

Part of the “Greatest Generation”, Michael was a proud US Army Veteran of the 31 st Infantry Division, Company B, 106 Engineers Combat Battalion and the recipient of the Asiatic-Pacific Service Medal, the Good Conduct Medal, the Philippines Liberation Ribbon and the World War II Victory Medal. His Unit also received the Presidential Unit Citation and the Philippines President Unit Citation for “extraordinary heroism in action against an armed enemy”.

Michael was a member of St. Columba RC Church since its inception. We, as his family, were very blessed and fortunate to have Michael in our lives for as long as God allowed.

May he rest in peace.

Due to the COVID-19 restrictions,
private services will be held.
The family will have a Celebration of Life
gathering at a later date.

Share Your Memory of
Michael
Upload Your Memory View All Memories
Be the first to upload a memory!