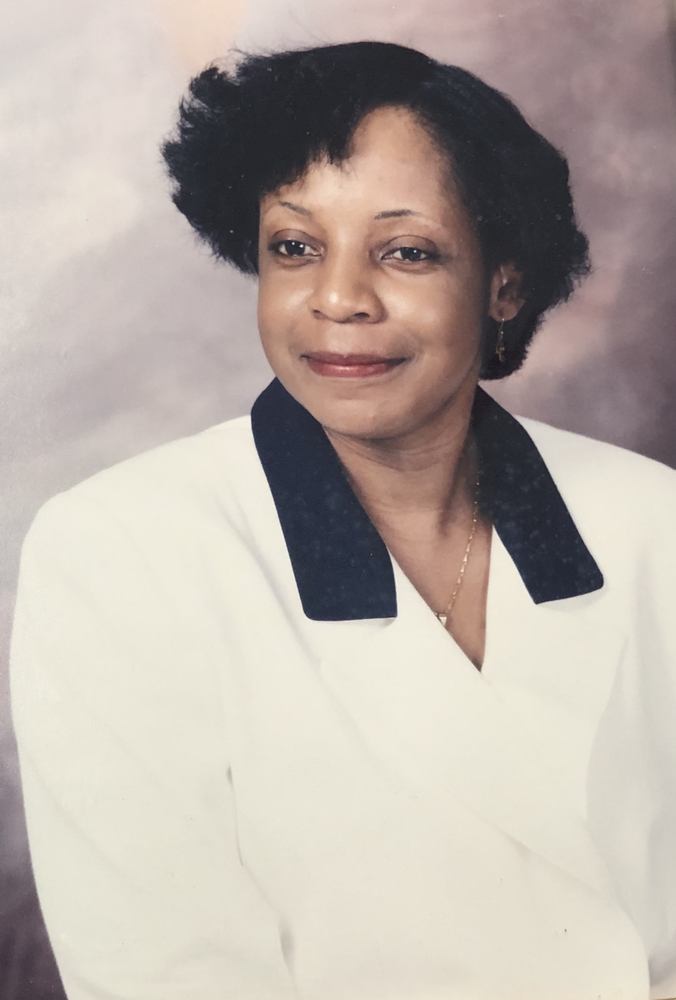 Paula Helena Holder was born on August 16th, 1955 in Guyana, South America to the late Osbert Fitzherbert Pierre and Adrianna (Smith) Pierre. She passed away surrounded by her family on Tuesday, January 21st, 2020 at Northwell Health, North Shore-Long Island Jewish Hospital, NY at age 64. She was preceded by her husband and love of her life of over 40 years, Wilfred Harold Holder.

The Celebration of Life and Legacy of Mrs. Paula Helena Holder will be held on Tuesday, January 28th, 2020 at Dabar Bethlehem Cathedral from 6:45pm-9pm with the Memorial Tribute Visitation from 5:30pm-6:30pm. The Interment and Committal Service will be held at Trinity Cemetery at 12pm on Wednesday, January 29th, 2020.

One word to describe Paula is relentless. She was a woman with incredible foresight, determination, kindness, heart, and love for her family. Everything she did was for and about her family. Paula was a force to be reckoned with, inspiring everyone she engaged to be their best self. A loving wife, beloved mother and grandmother, sister, and aunt, Paula was uniquely excellent and full of faith, hope and love. She gave people hope in dire situations, walking in impossible operations and pursued to successful completion.

Paula graduated with her Bachelor of Social Science degree from the University of Guyana and her Master of Business Administration from Rutgers Business School. She was in pursuit of her Master of Divinity from the New Brunswick Theological Seminary. With over 40 years in the Banking and Finance Industry, Mrs. Holder served as an expert in guiding companies out of financial crises into debt free status, phenomenal growth & stability through her many roles internationally and nationally as chief financial officer, financial consultant, accountant, banking executive amongst others. Simultaneously, she founded and operated several successful businesses alongside her husband, inclusive of the multimillion dollar Radiance Home Health and Caleb Ambulette companies, and became a top revenue earner across North America for an Inc. 500 network marketing company.

As a woman passionate about the affairs of the Kingdom, she served as financial advisor and consultant to many churches. Her most proud accomplishment was serving successfully as Capitol Campaign Director of Elim International Fellowship in Brooklyn, NY under Archbishop Wilbert S. McKinley. Ordained as Evangelist and licensed lay minister by Bishop Waterman of People’s Cathedral in Brooklyn, NY, Paula founded The Wailing Women Ministries, Inc. to develop and strengthen intercessors locally and globally whilst also meeting the tangible needs of widows and orphans. Paula was an honorary member of the Family Life Worship Center under Bishop Christopher Cox II. Paula was also a certified Chaplain of the New York State Chaplain Taskforce, a Division of New York Chaplaincy Services and Elder of Family Life Worship Center of Elmont, NY.

Share Your Memory of
Paula
Upload Your Memory View All Memories
Be the first to upload a memory!