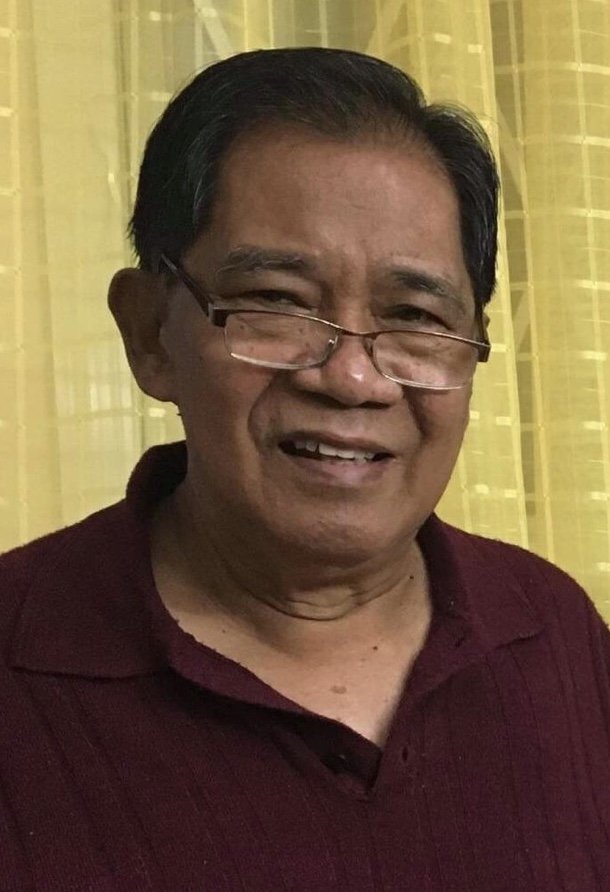 The visitation for Edmundo S. Fontanos will be held at Marine Park Funeral Home on Monday September 9, 2019 from 2:00 – 9:00 PM. The Funeral Mass will be held on Tuesday September 10, 2019 at St. Columba Roman Catholic Church at 10:00 AM - the family will be arriving at the funeral home by 9:00 AM. The Committal Service will be held at Green-Wood Crematory.

Share Your Memory of
Edmundo
Upload Your Memory View All Memories
Be the first to upload a memory!