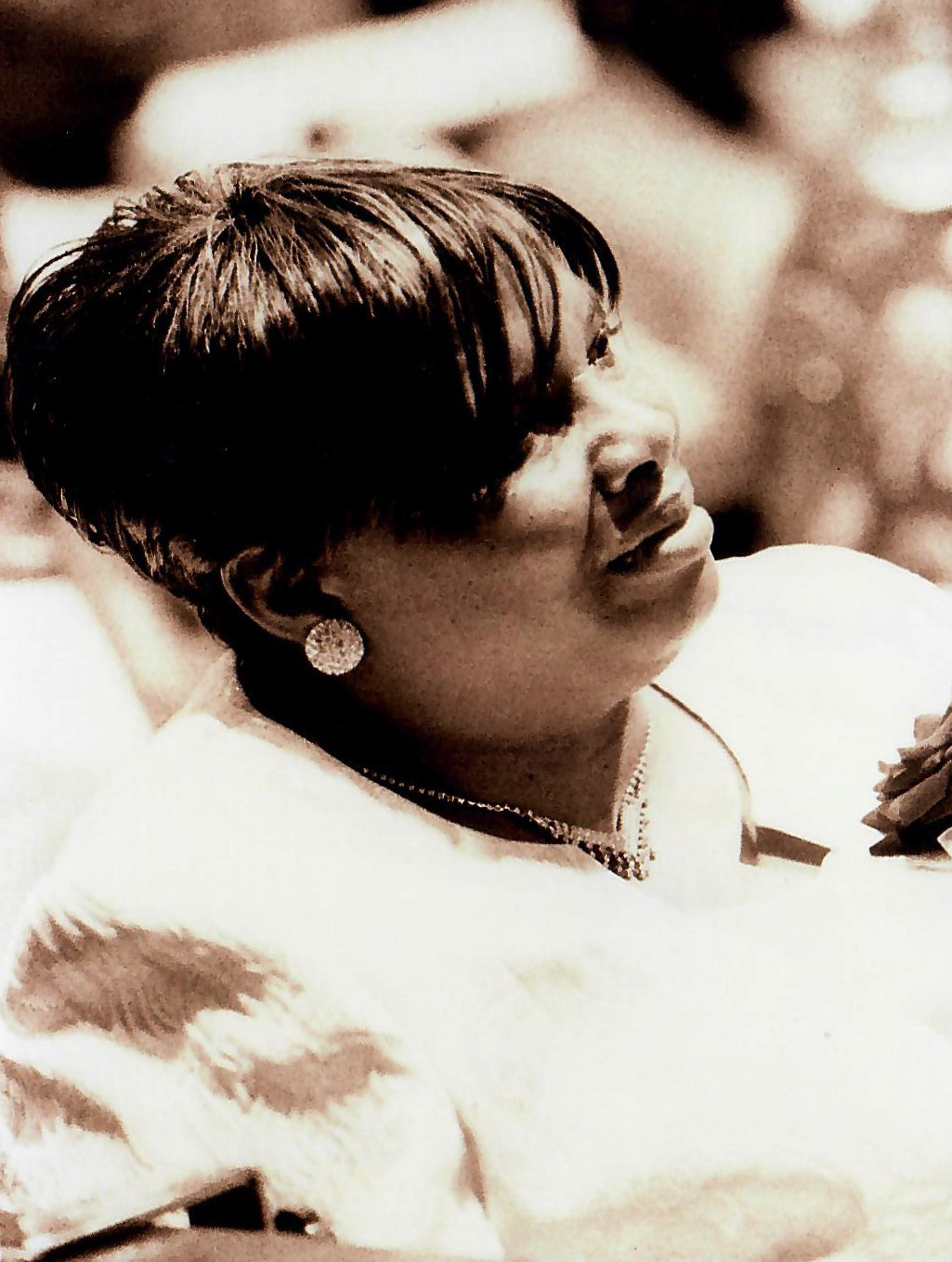 Helena was the first-born of Monica Eugene Mclune and Noel Atkin Ffrench, born in Jamaica, West Indies on November 21, 1956. She loved to have a good time and pursued life to the fullest in every moment. Soon after she had set out to take on the world, she met Winston Walford. He was a man who had been there and done that - an anchor well suited to her whimsical spirit. She had her first-born, Jerome, on September 4, 1974. They were blessed with a daughter three years later. The couple named her Simone. Helena and Winston worked as hard as they could to provide a good life and a safe home for their family. Hardship struck with the sudden passing of Simone, but they sought to rebuild their family and provide opportunities they never had.

They were blessed with the birth of Mellicia, affectionately known to some as “Missy”, born April 2, 1983. Helena and their children immigrated to the United States in 1986 to be reunited with Helena’s mother, Monica Young, step-father Adolpus Young and her six younger siblings: Michael Young, Pauline Cox, Errol Young, Pamela Young, Olivene Young and Mark Young.  Winston left his job as the head of the pharmacy staff at the local hospital, to join Helena and their two children a year later in the United States. She worked as a home health aid for many years. Helena brought energy, and a zeal for life to her work and her patients.

Winston tragically passed in 1991. The loss of a daughter and her husband were heavy loads to carry. Despite her struggles, Helena never stopped following her dreams for a better tomorrow - she chased brighter days wherever that desire took her. Everyday was a blessing to her as she carried on. Helena again embraced her maiden name of Ffrench, then remarried, taking the name Watkin. Though the union did not last as she hoped. Helena loved others deeply, leaving a part of herself with everyone she met, and often gave more and more with a pure heart. A humble servant who shared the love of God through her words, prayers and actions. She had the greatest sweet tooth and enjoyed hearty meals such as snapper, oxtail and soups.

Helena spent long stretches of time in her homeland of Jamaica where she found a measure of solace. For many years, Brooklyn Faith Seventh-Day Adventist served as a safe harbor where she prayed, worshiped, and became a member. In the spring of 2022, she returned to the United States to mourn the loss of her adopted father, Adolphus Young, along with her siblings. After a series of medical emergencies over the course of months her body could no longer hold her back. Helena Watkin passed on October 31, 2022 at 11:59 a.m. In her last breath she sent out that very morning scriptures, voice notes, calls prayed with all she loved. Always saying first “God is in control”.

She was a fighter, a joyous presence, a spiritual warrior, and a beam of light, till the very end. A friend to all and an enemy of none. Until we meet again.